Supreme Court Justice Antonin Scalia’s responses to the recent SCOTUS rulings are already legendary. The man clearly has very strong feelings about the law and about marriage equality so we decided to get his opinion on a few comic book marriages. He placed all of these marriages into two categories: Pure Applesauce or Jiggery-Pokery. In each case he has also made some extra comments. 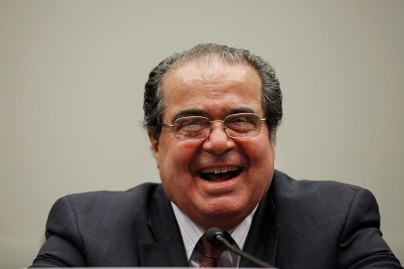 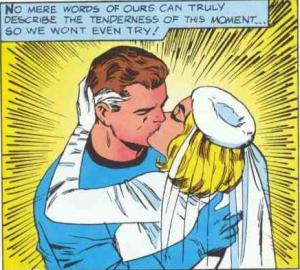 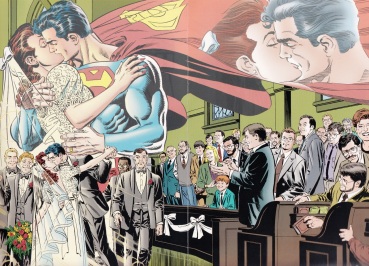 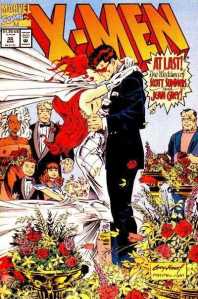 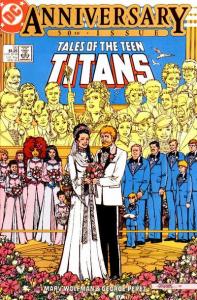 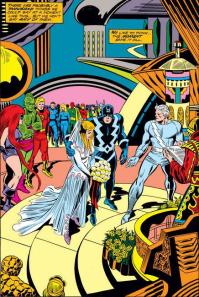 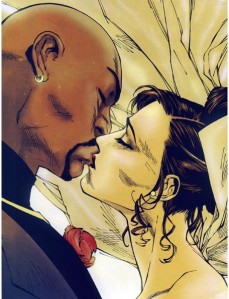 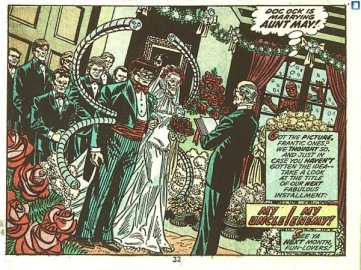 Scalia: All of these are just fine. Even though there are some weirdos in here, it looks like a guy and a gal getting married so I’m okay with it. It is unfair to expect normal people to explain to their children what is going on when they see two dudes together. Mutants, aliens, robot arms and even entire robots are fine but trying to explain two dudes loving each other is just way too complicated. I do also want to add that Doctor Octopus seems to be a very handsome man. 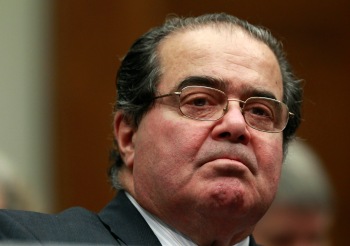 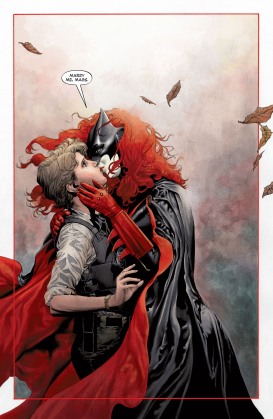 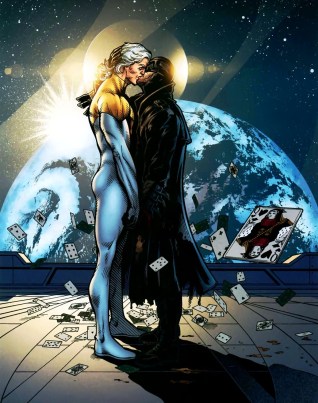 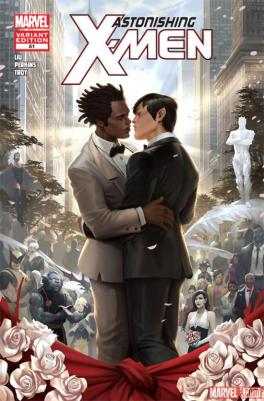 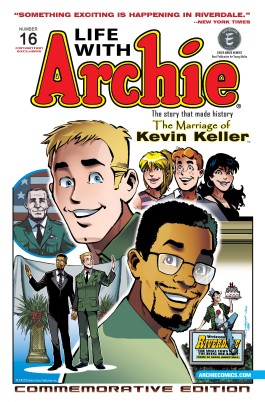 Scalia: These are not acceptable. This is the United States of America and normal people should have the right to deny weird people the right to have the same rights! It is one thing for them to go make out in a closet but why do the gays need to be all up in our face with this stuff. Stop showering us with your happiness!

Thanks Justice Scalia! We really appreciate your work with us today. We are sorry (we’re really not) that it has been such a rough week for you!