“Art holds fast when all else is lost.” ~German Proverb 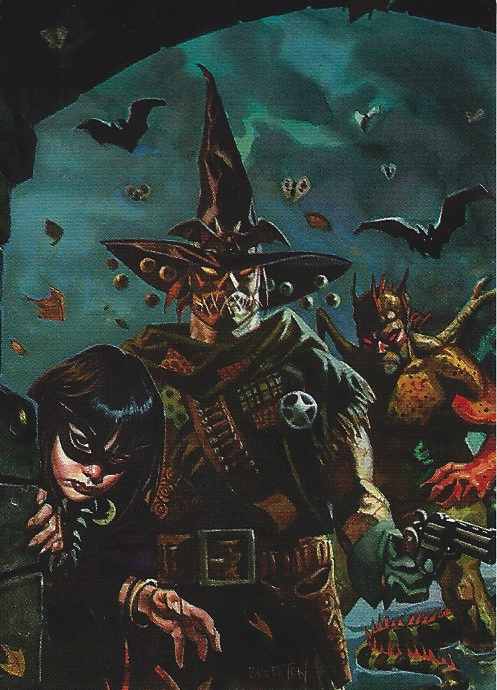 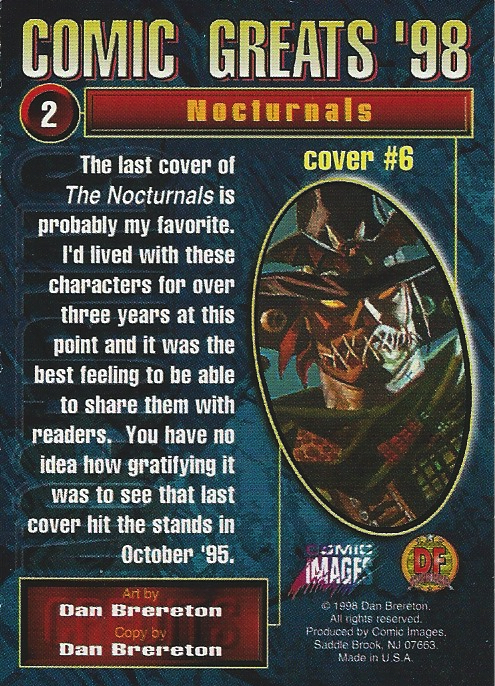 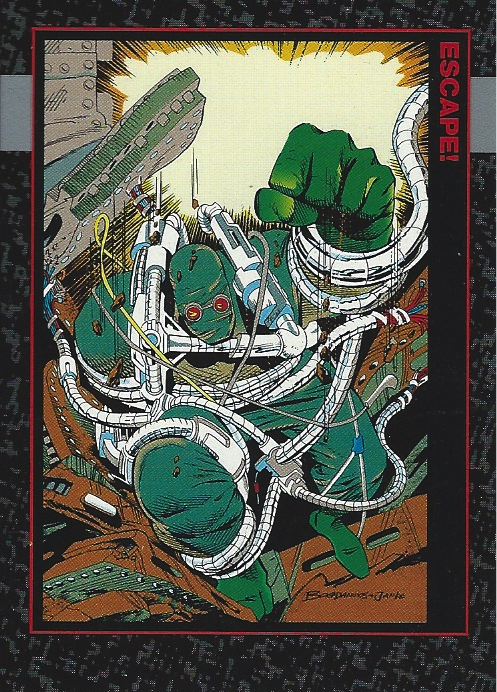