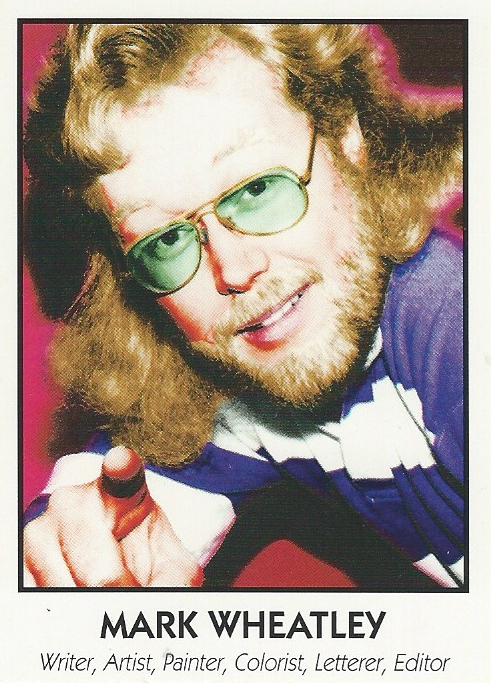 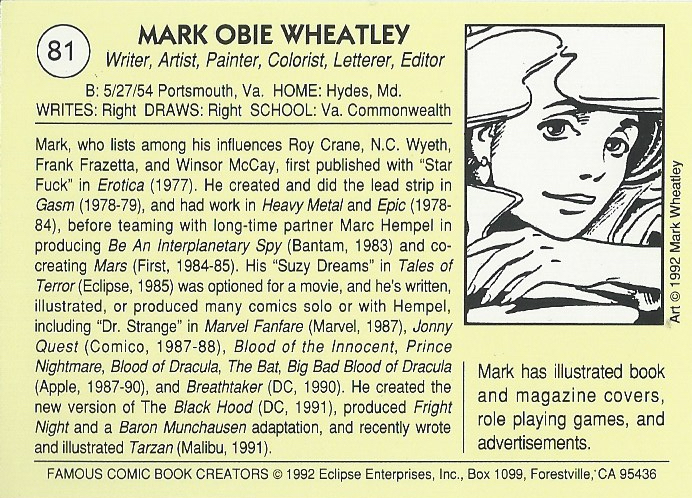 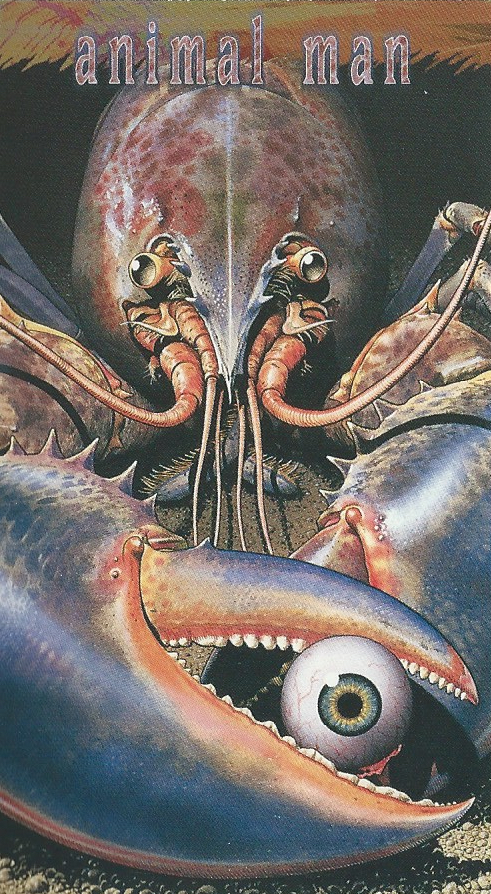 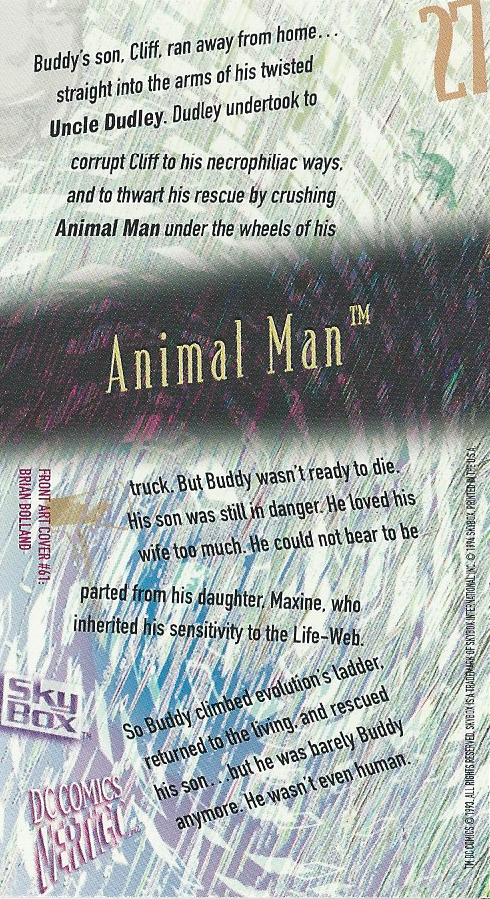 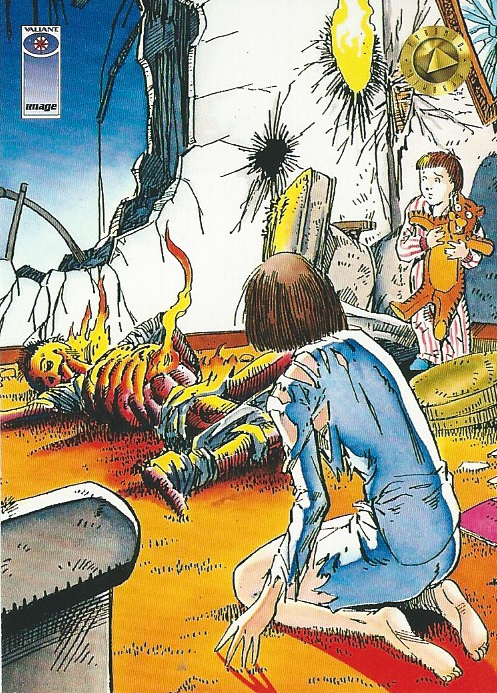 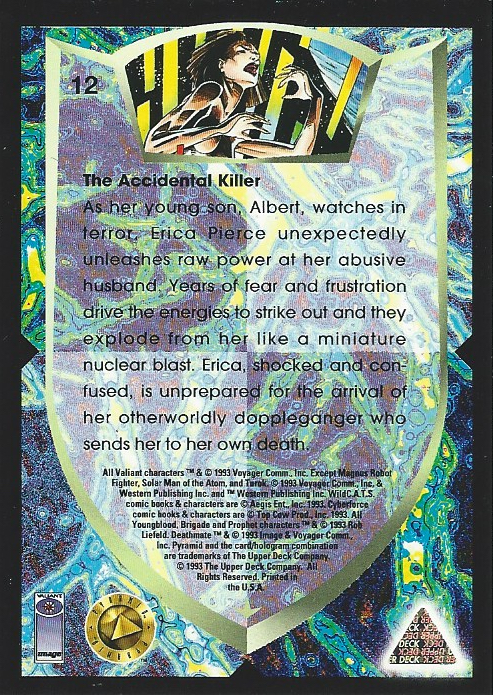 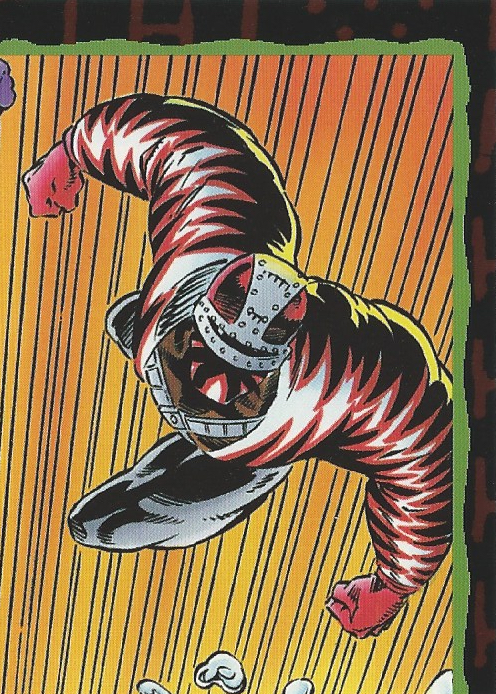 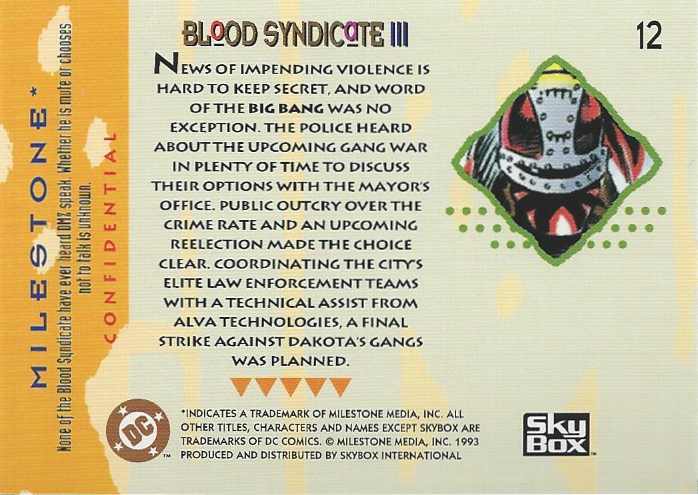 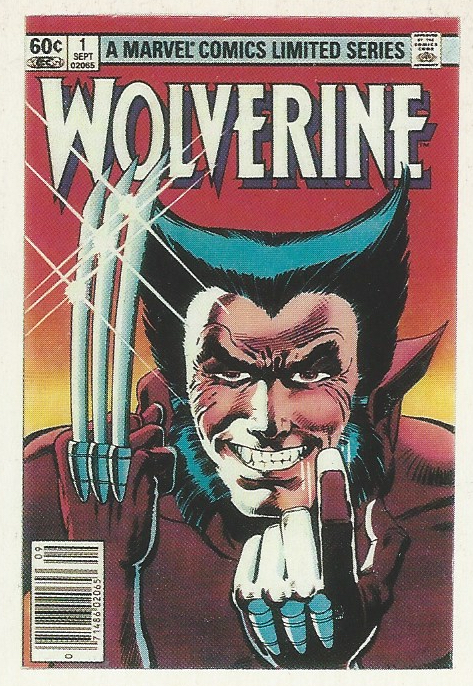 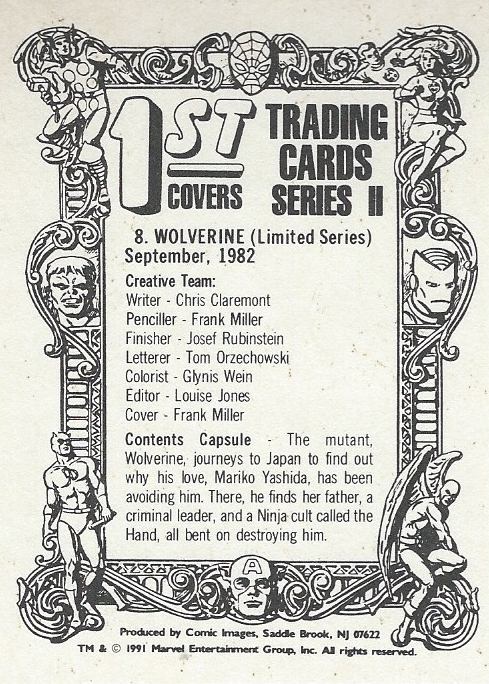 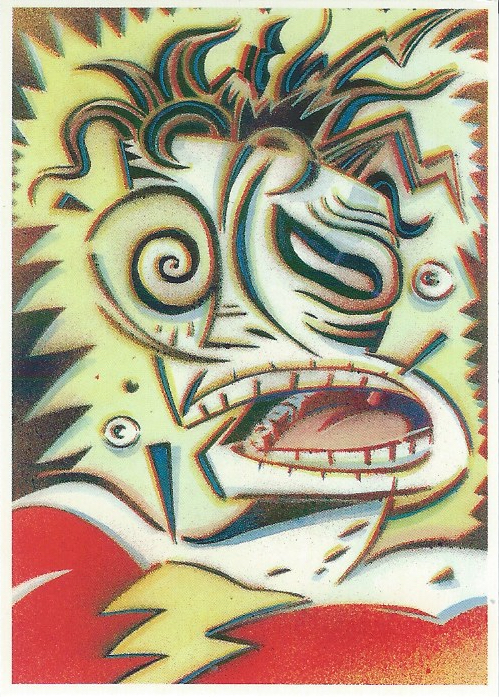 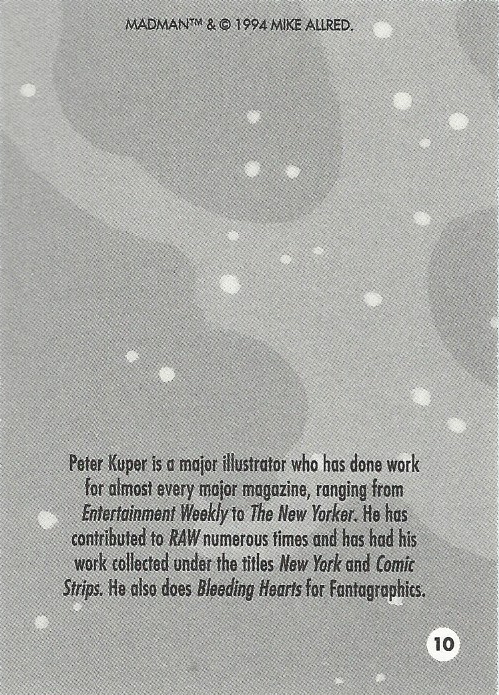 The Org of Plasm Preview #4 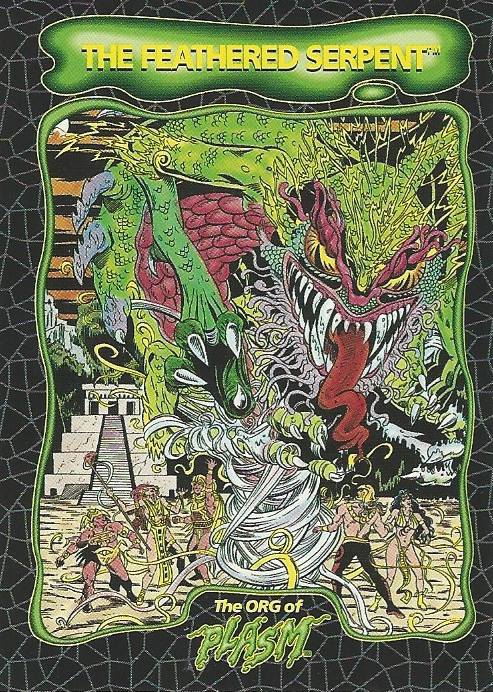 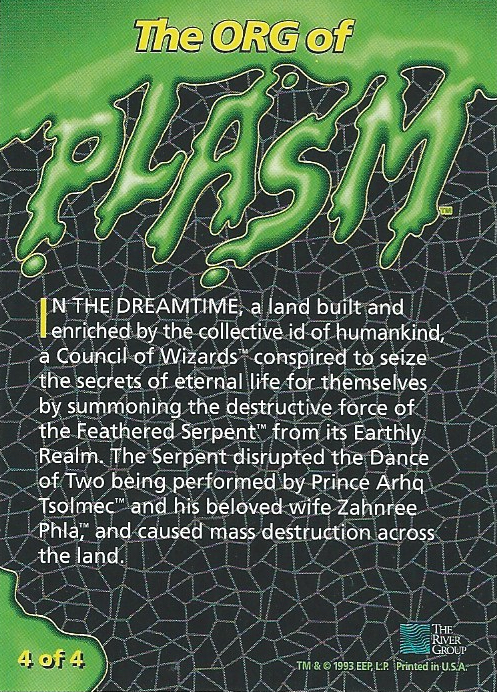 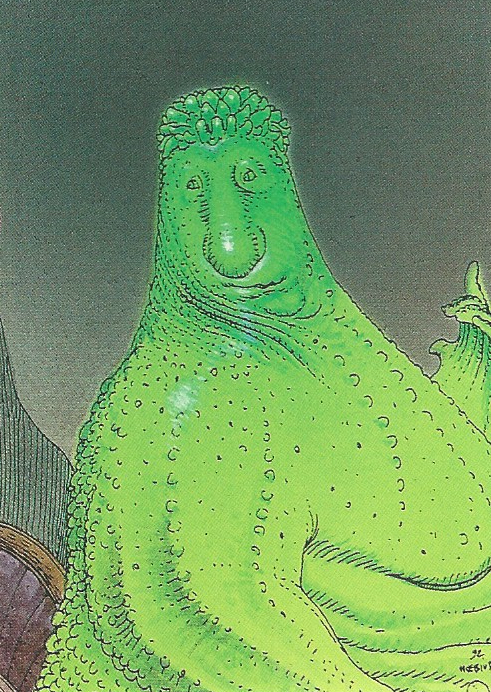 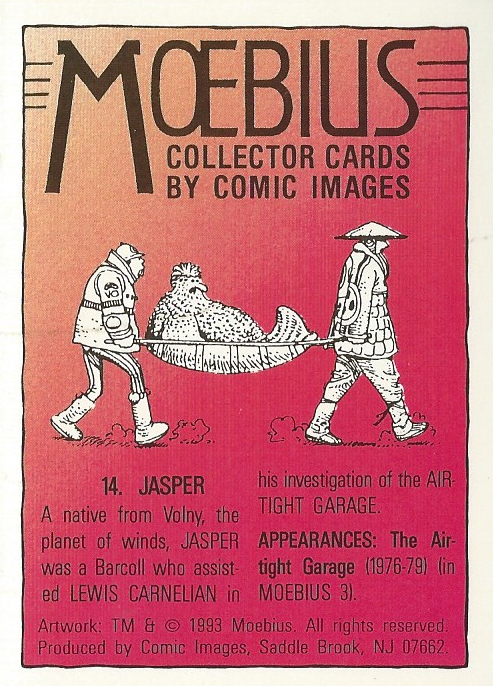