“You use a glass mirror to see your face; you use works of art to see your soul.” – George Bernard Shaw 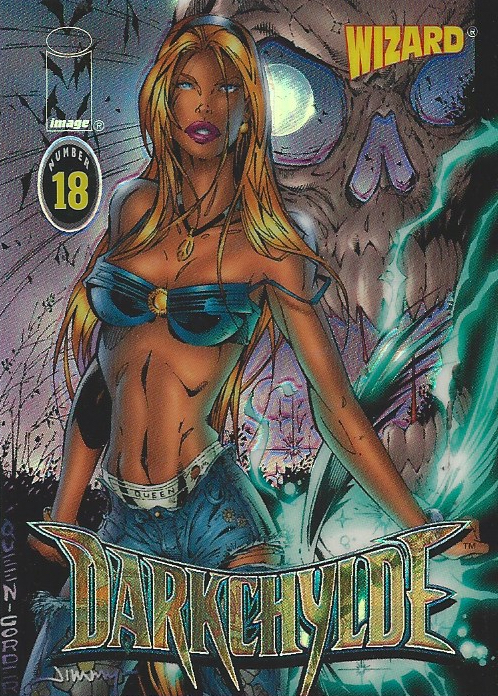 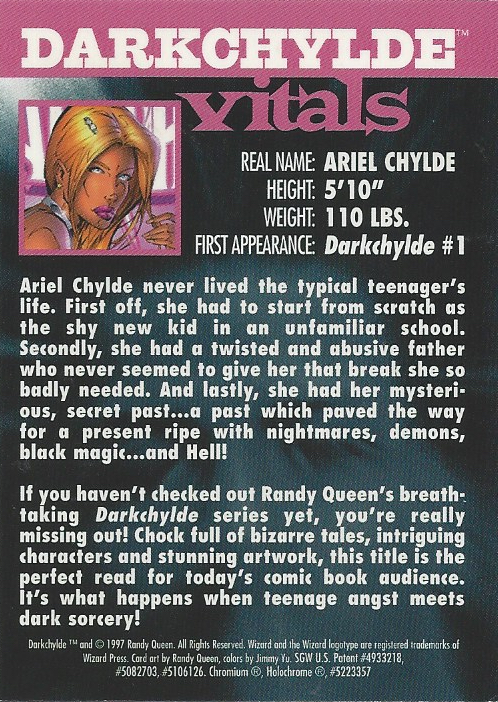 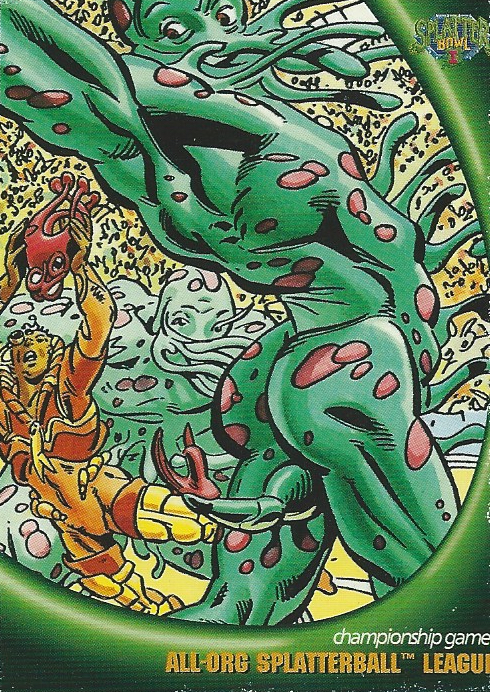 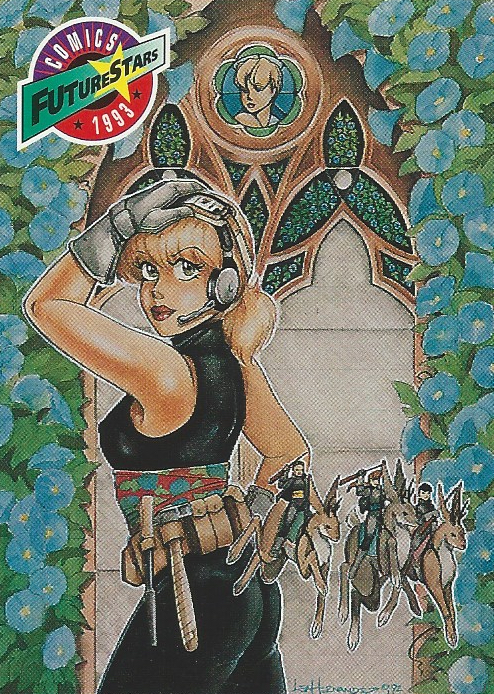 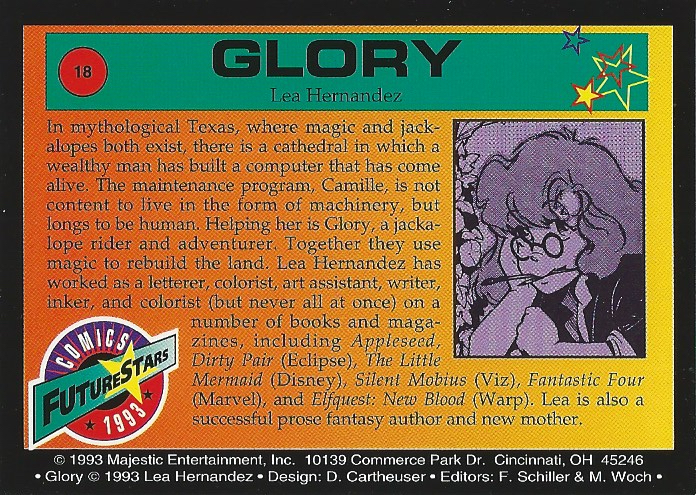 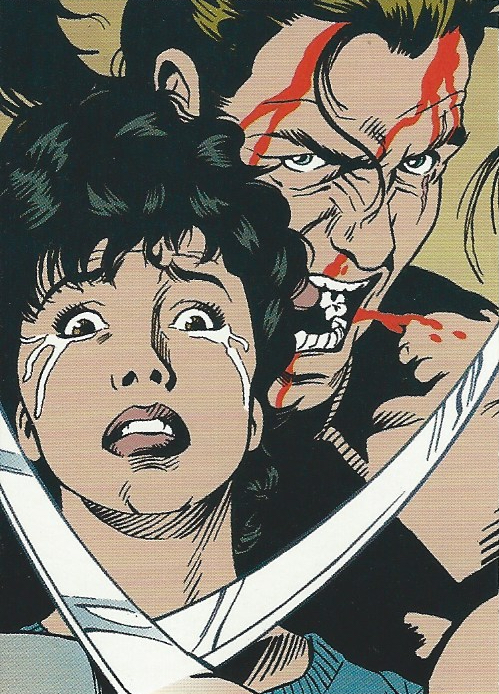 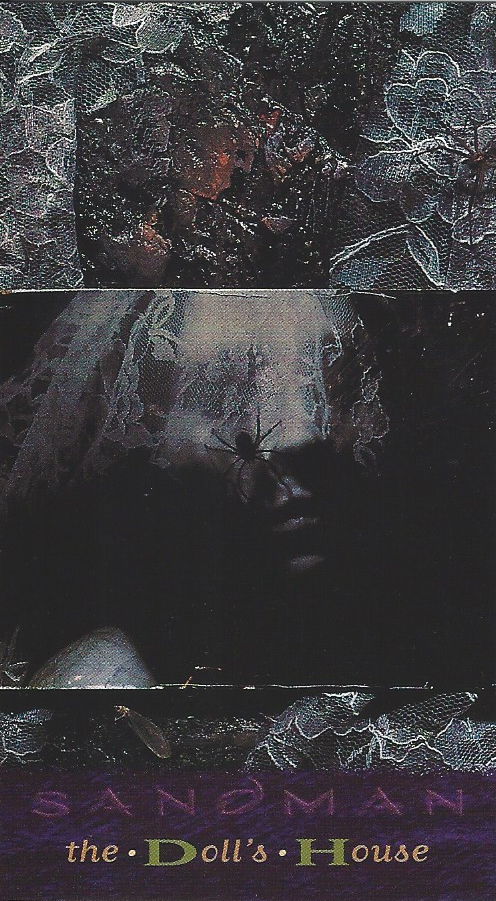