“Treat a work of art like a prince: let it speak to you first.” ― Arthur Schopenhauer 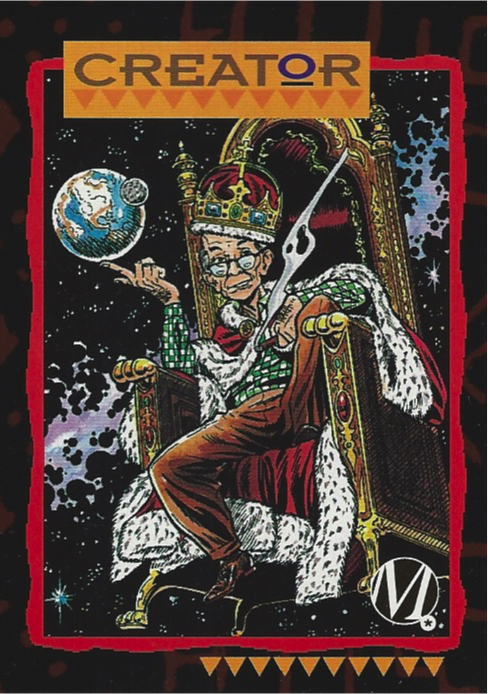 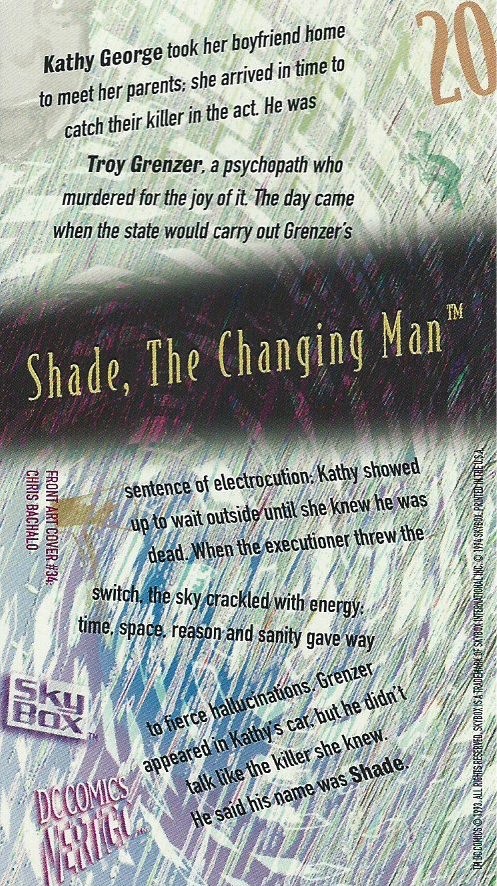 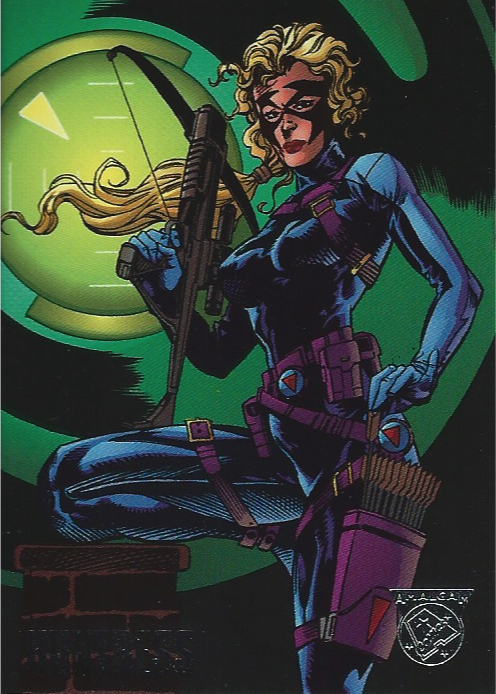 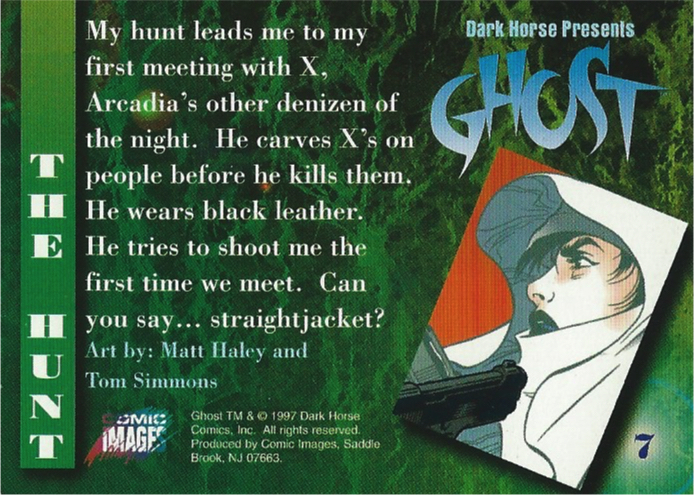 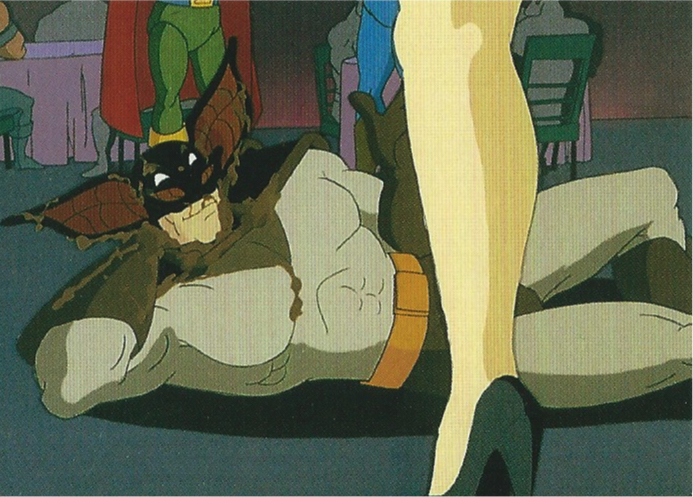 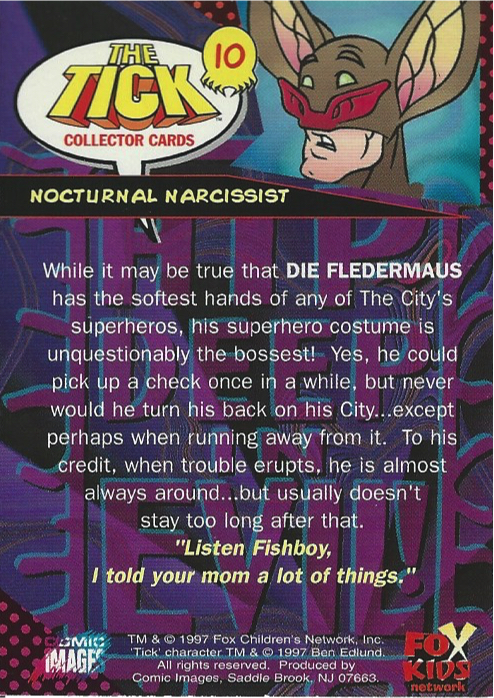