“We have art in order not to die of the truth.” – Friedrich Nietzsche 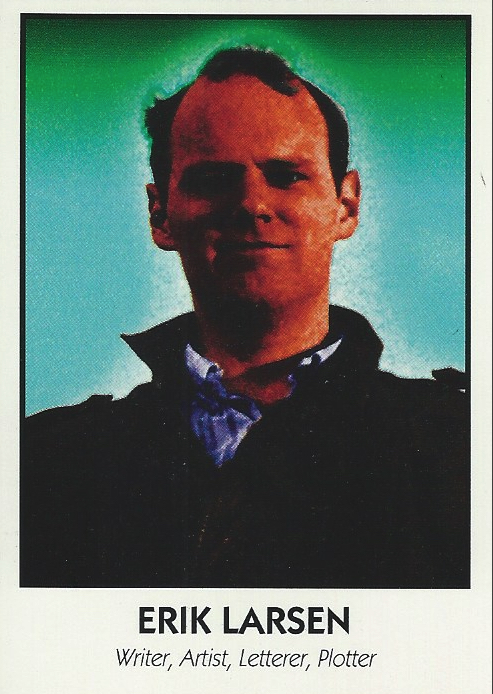 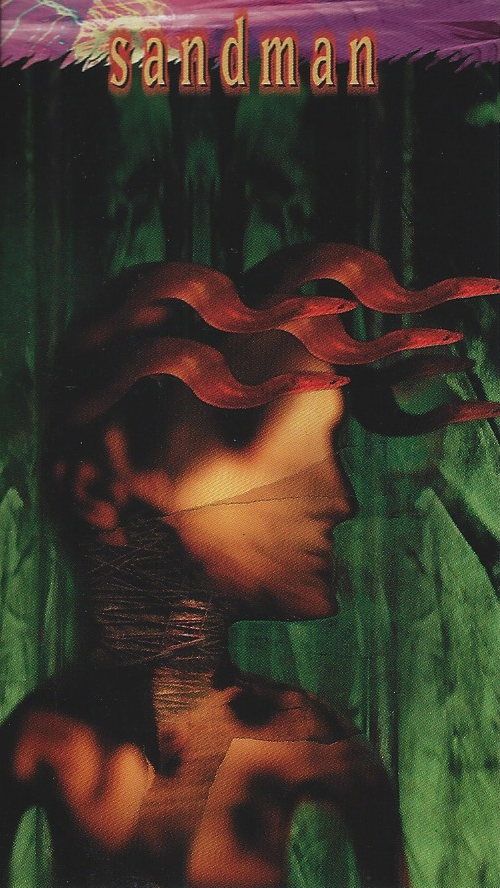 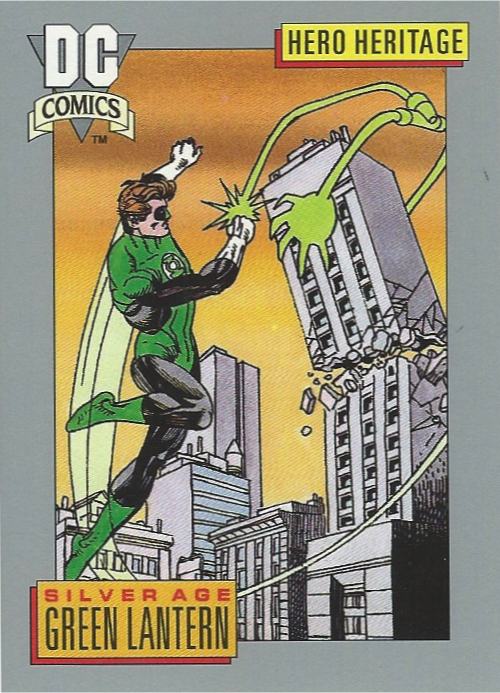 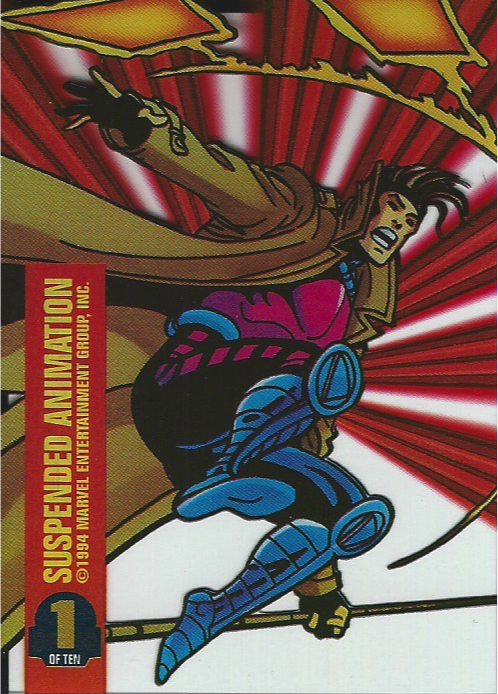 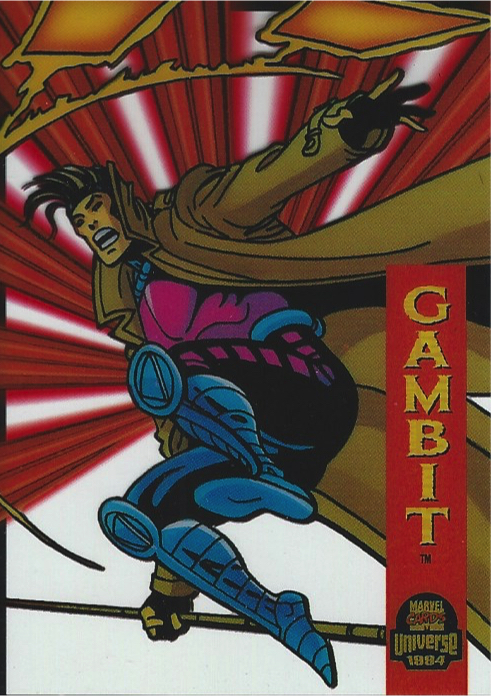 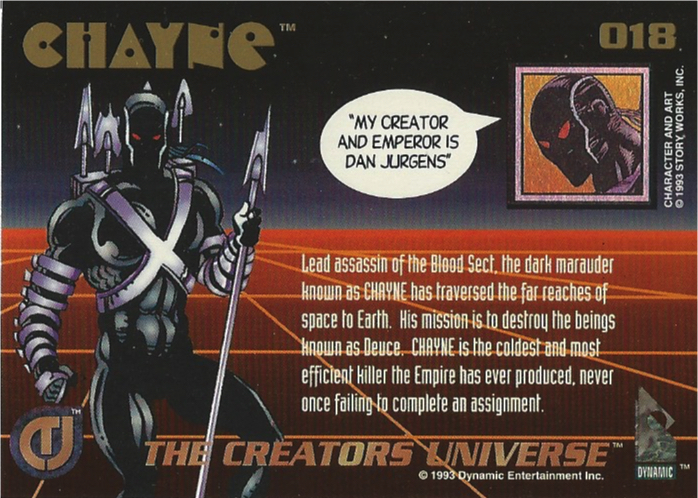