“Words and pictures are yin and yang. Married, they produce a progeny more interesting than either parent.”
― Dr. Seuss 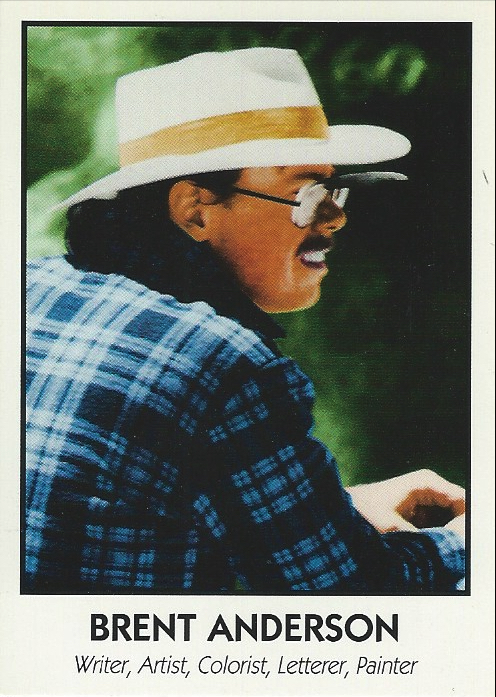 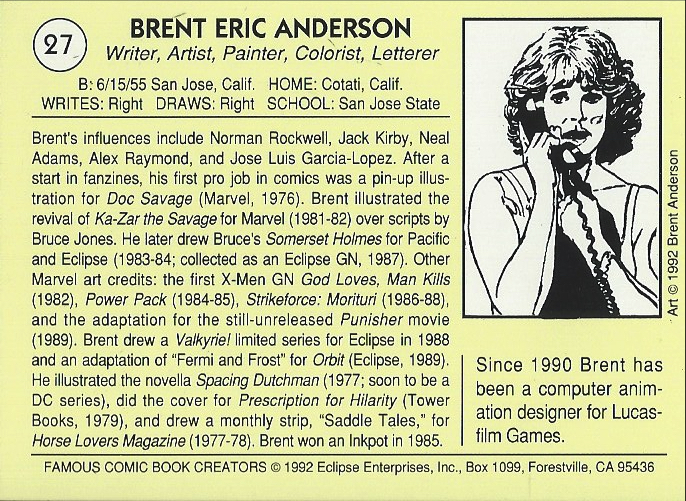 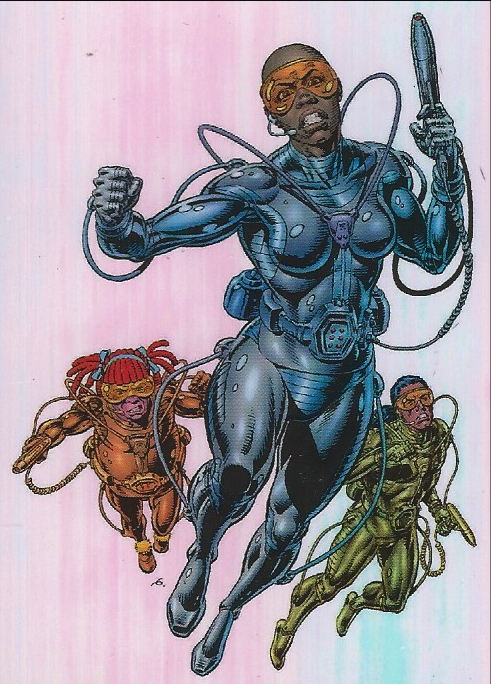 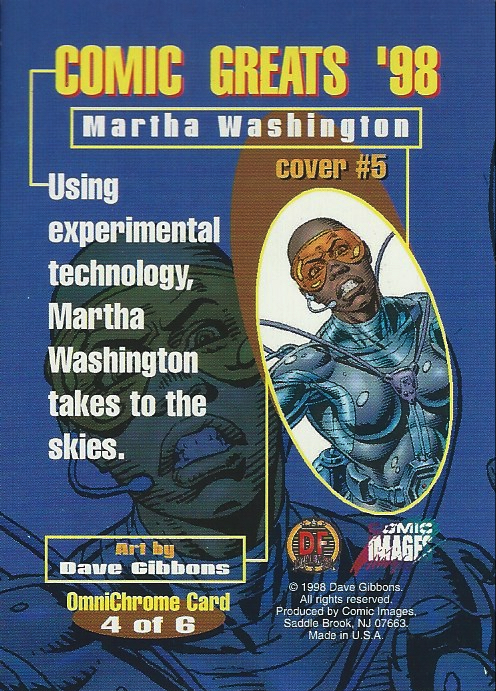 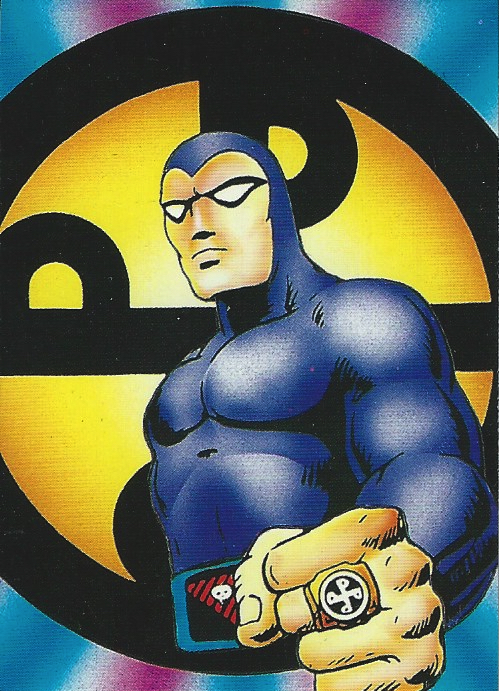 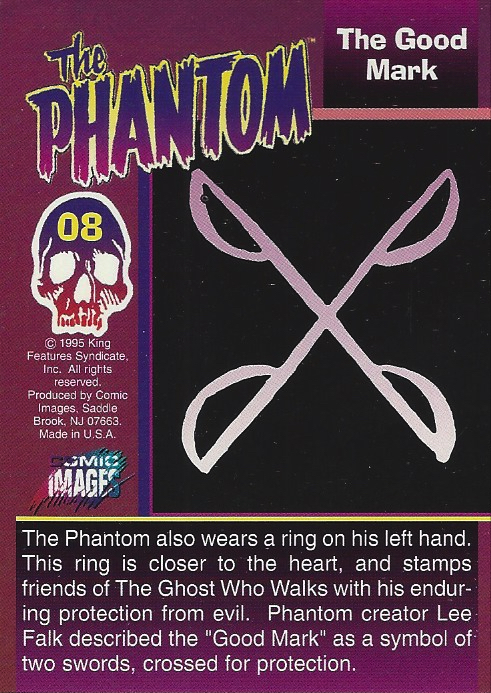 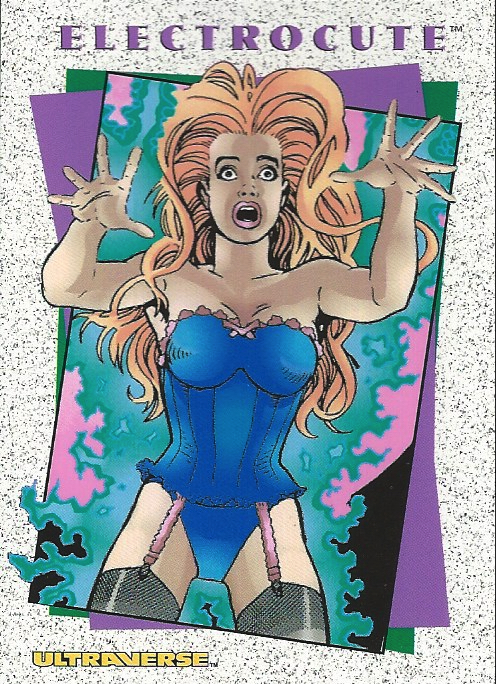 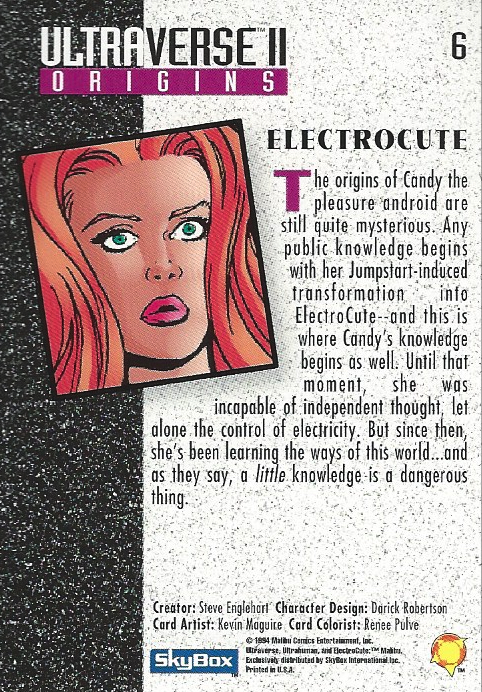 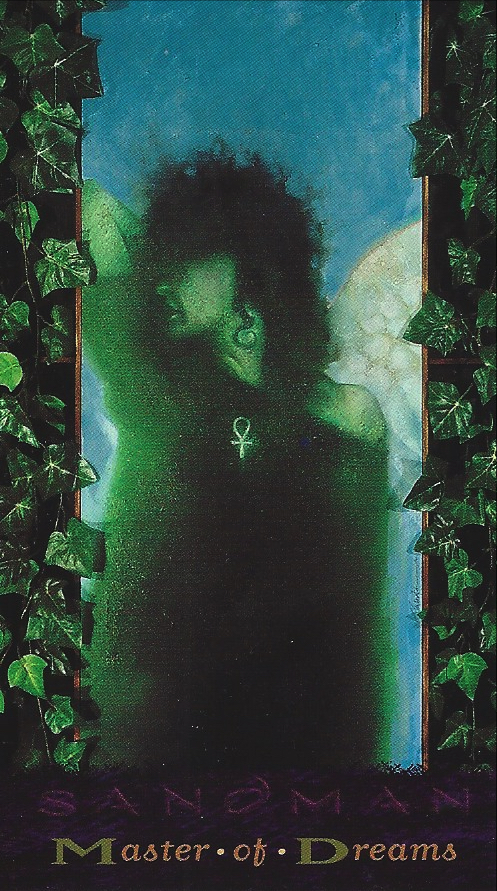 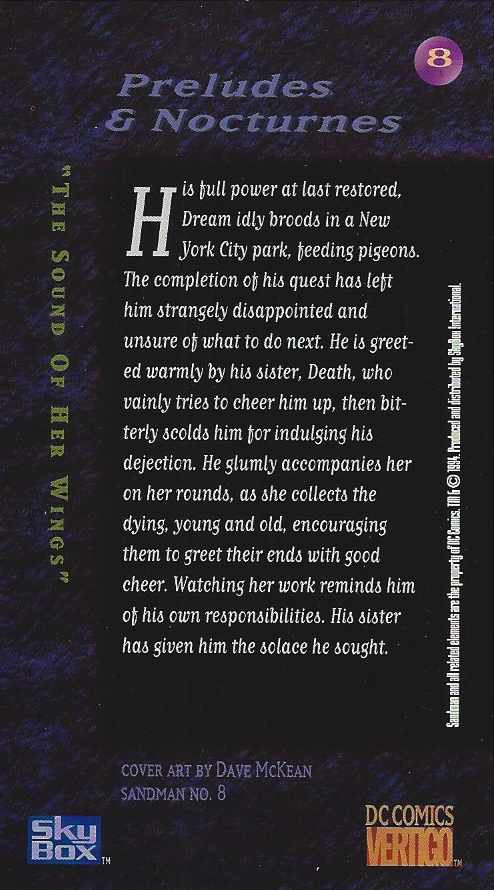 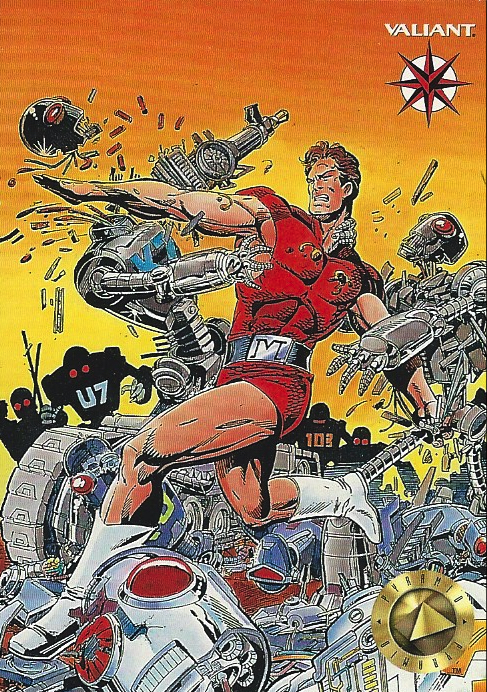 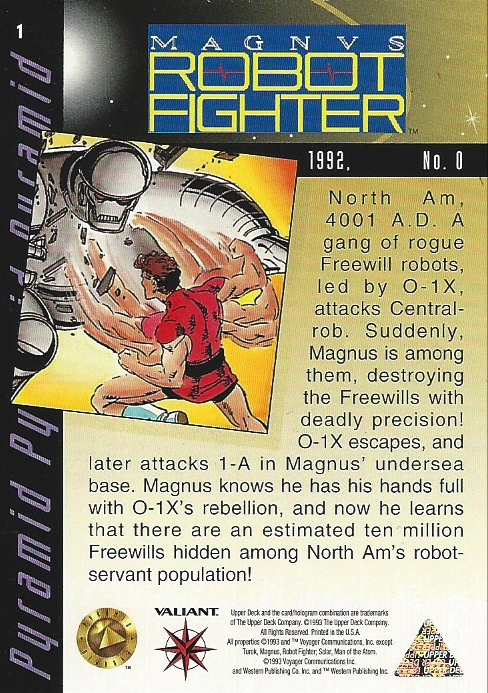 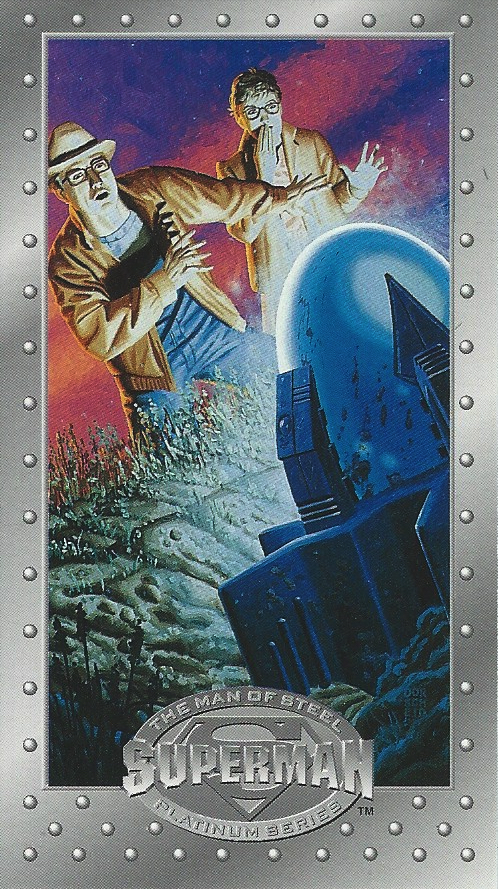 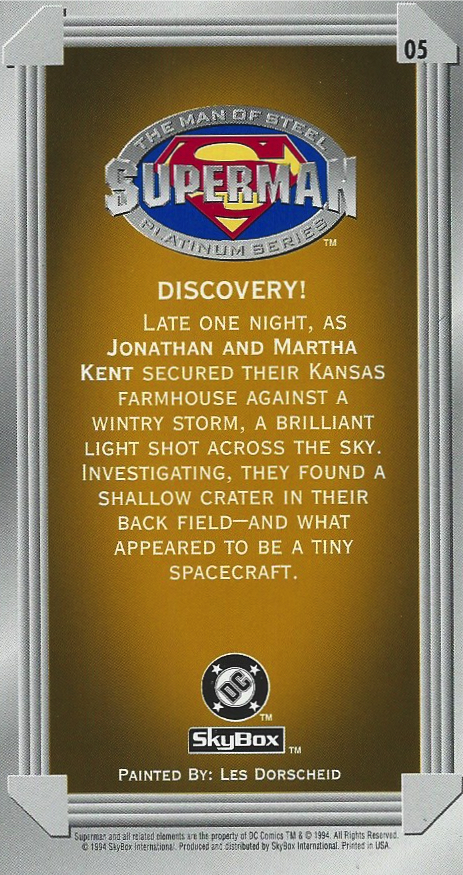 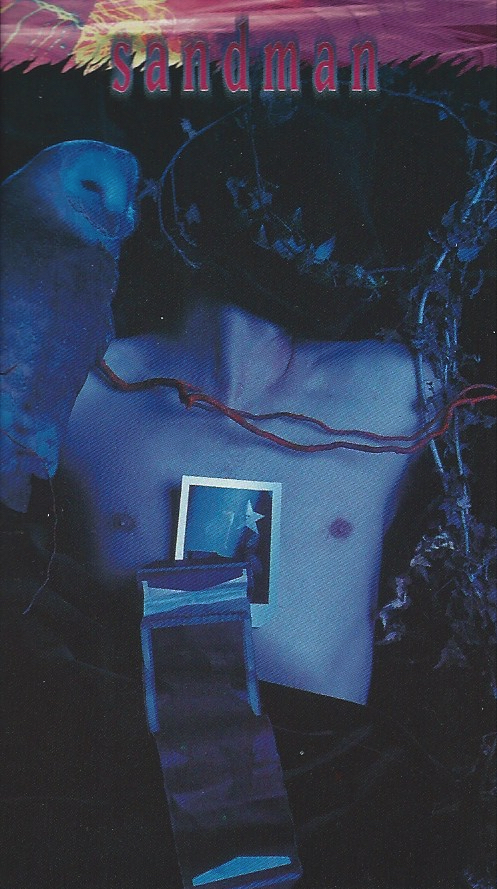 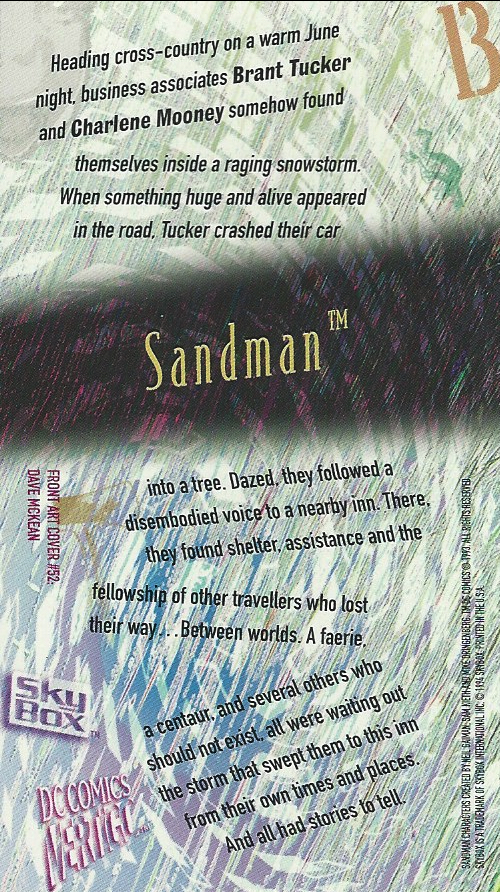