“I am not an adventurer by choice but by fate.” – Vincent van Gogh 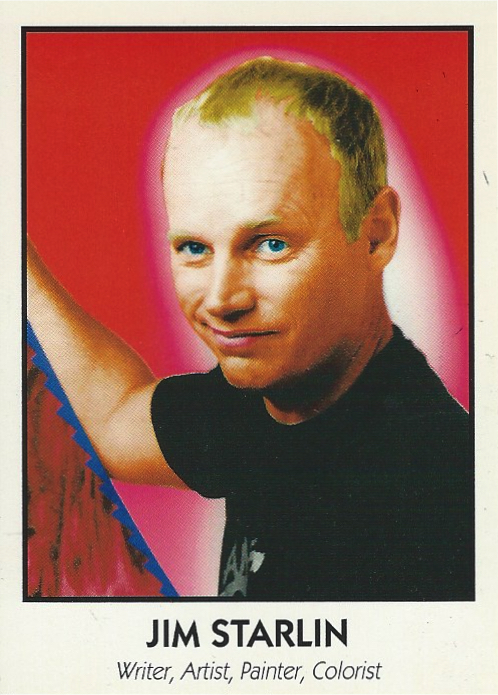 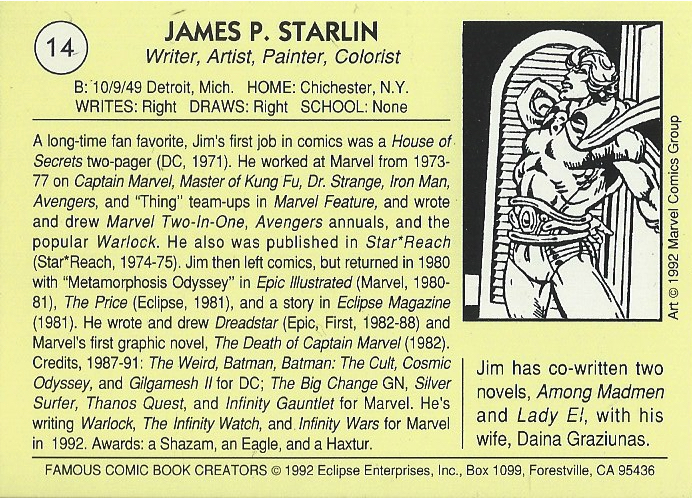 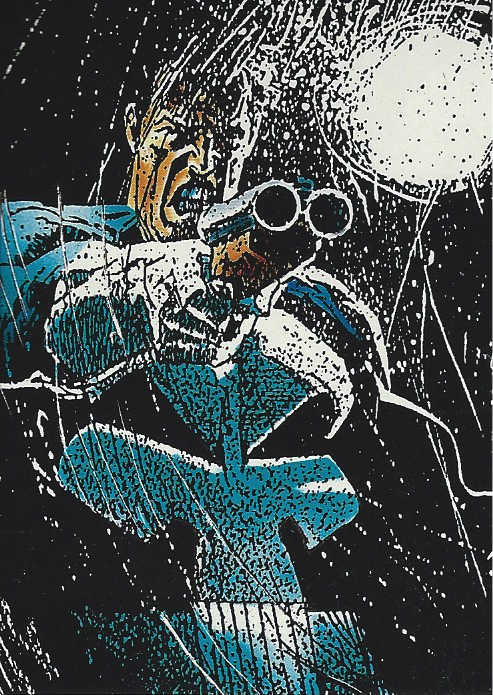 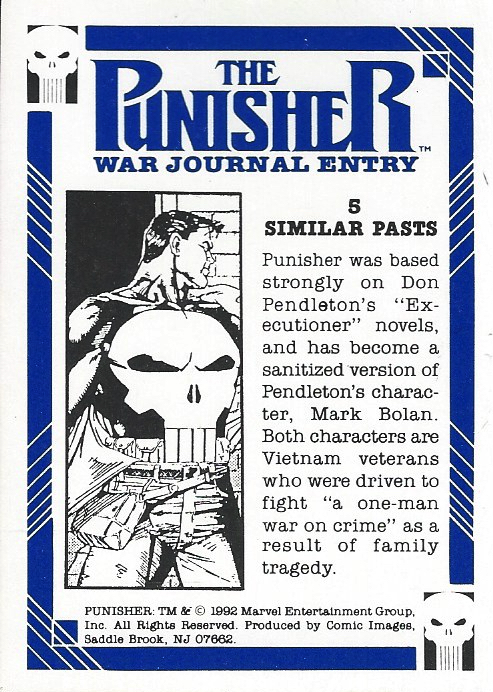 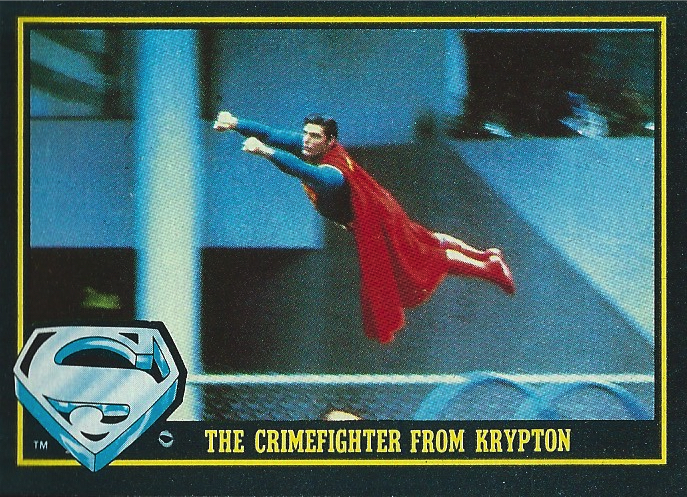 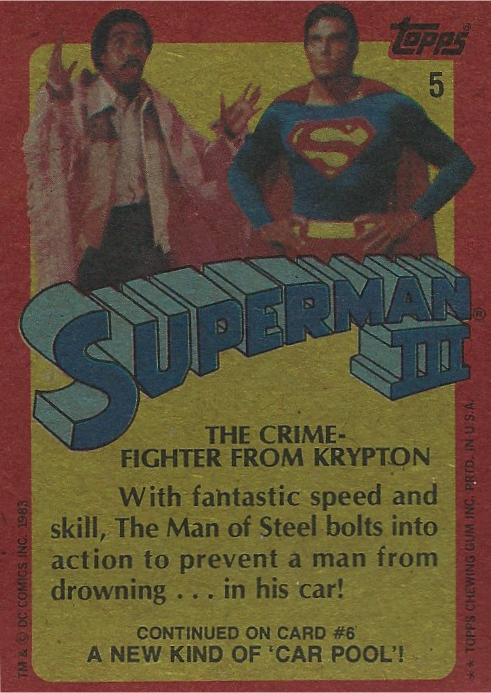 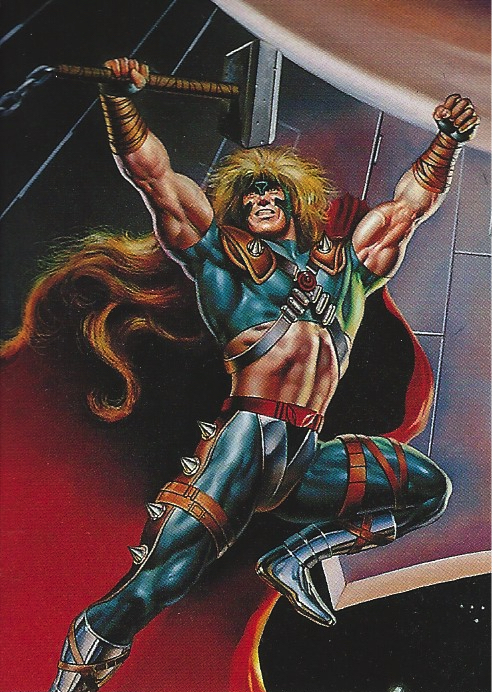 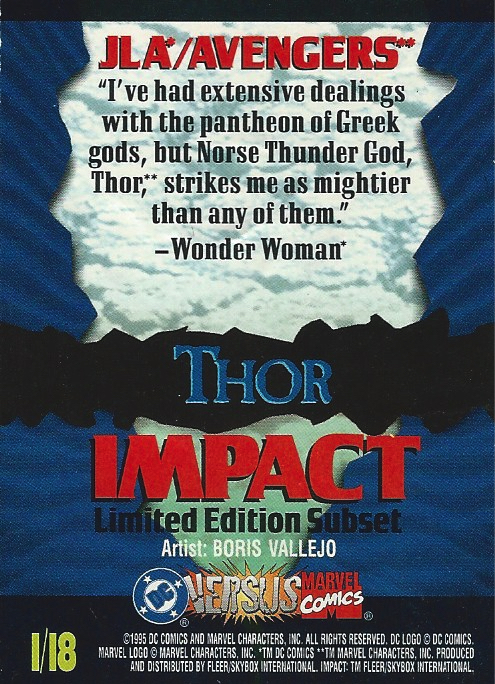 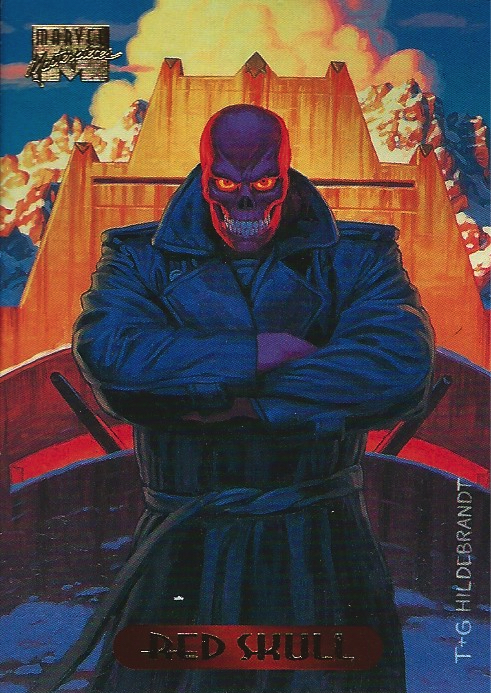 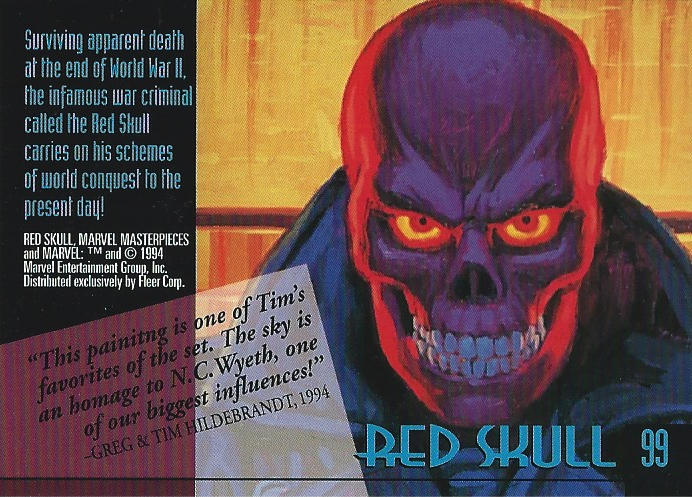 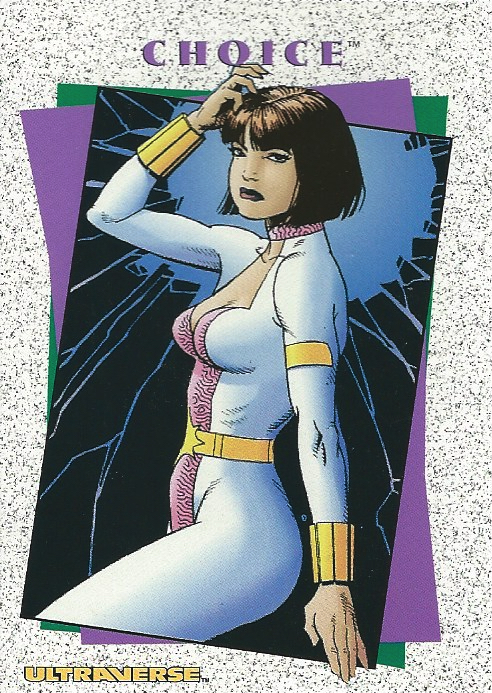 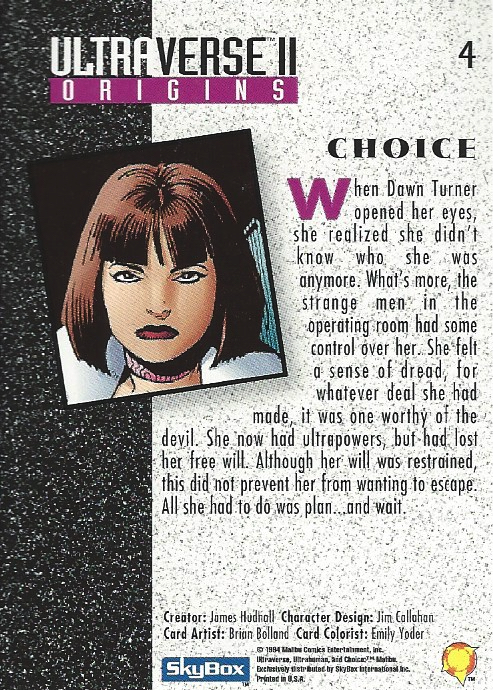 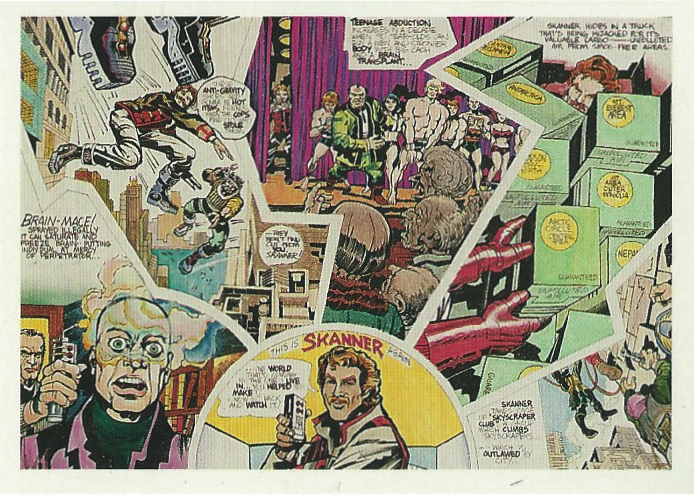 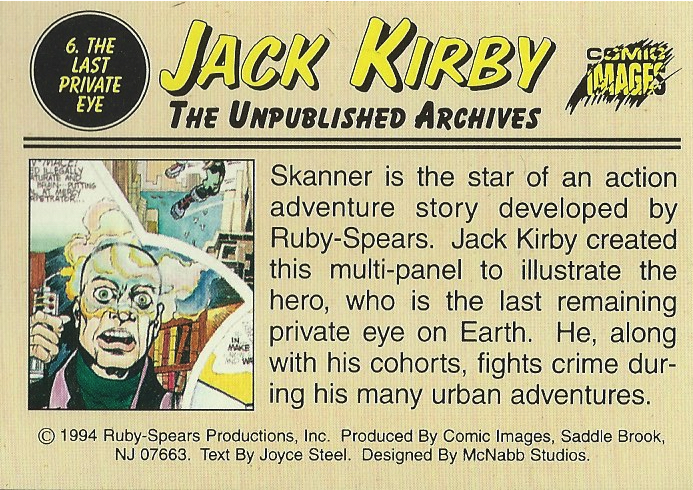