“Great things are done by a series of small things brought together.” ~Vincent Van Gogh 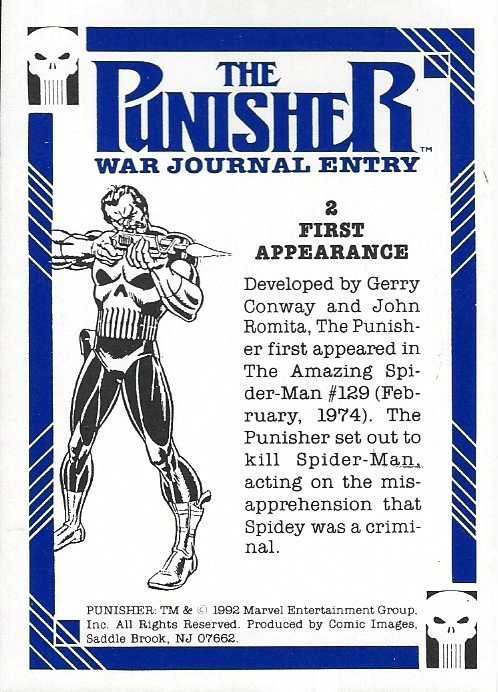 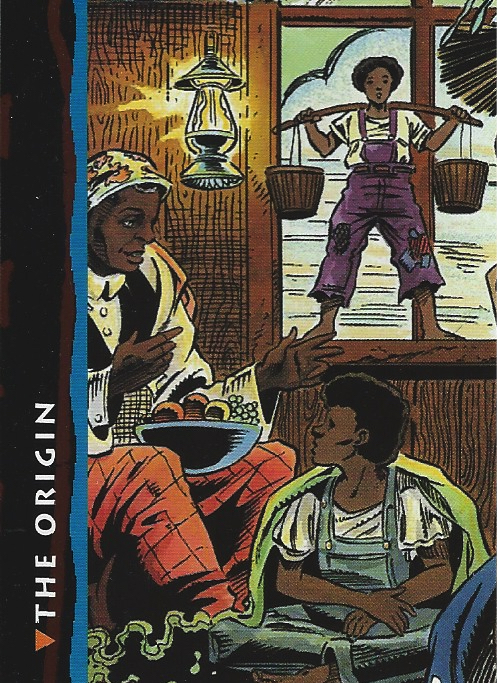 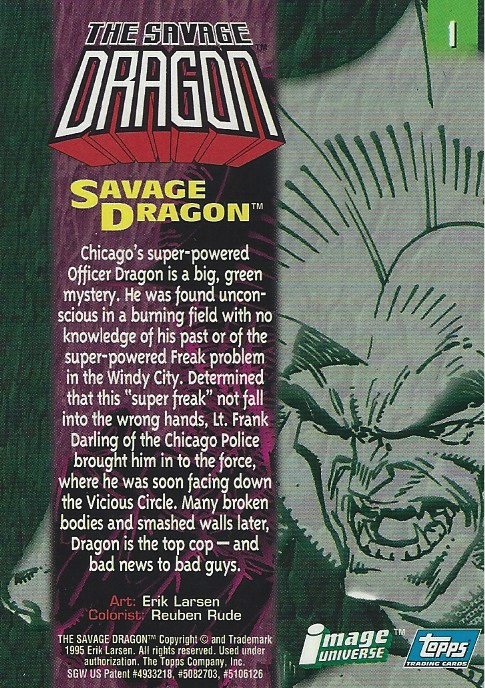 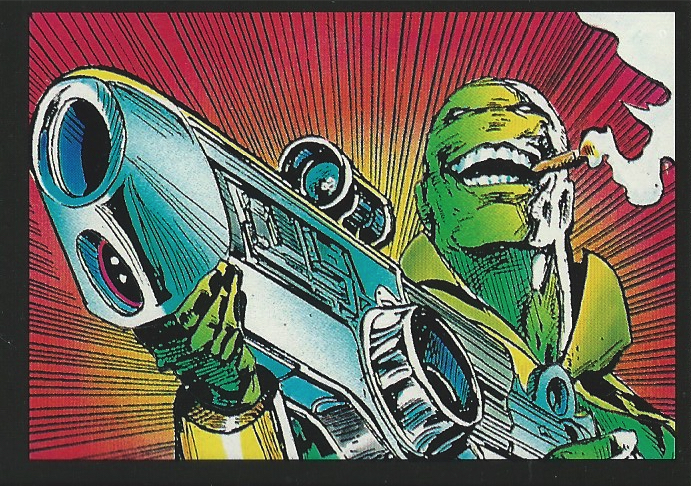 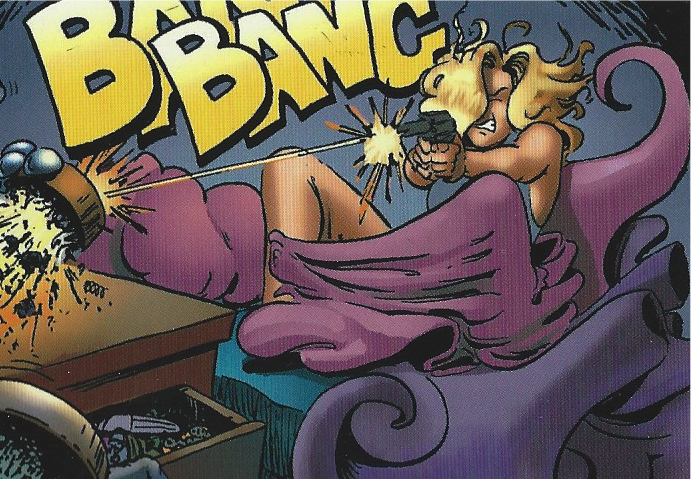 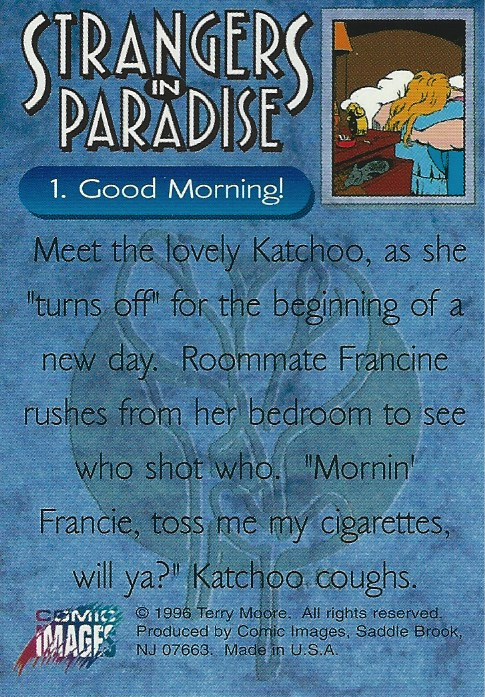