“To send light into the darkness of men’s hearts — such is the duty of the artist.” ~Schumann 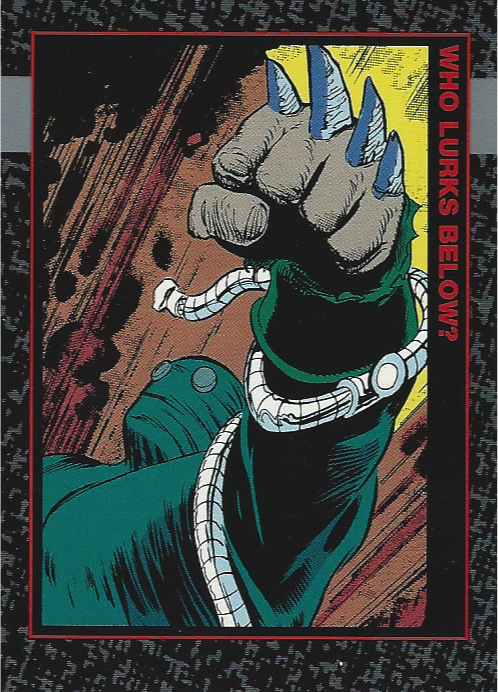 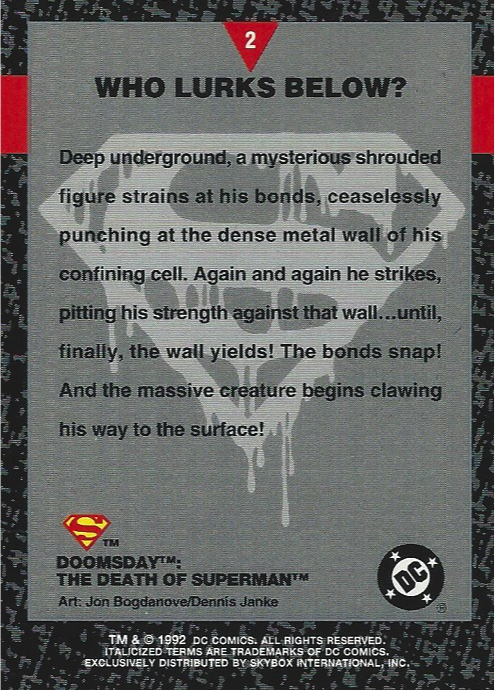 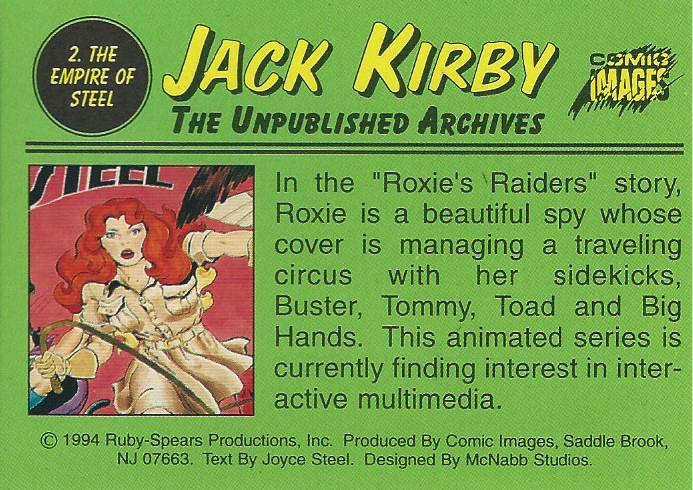 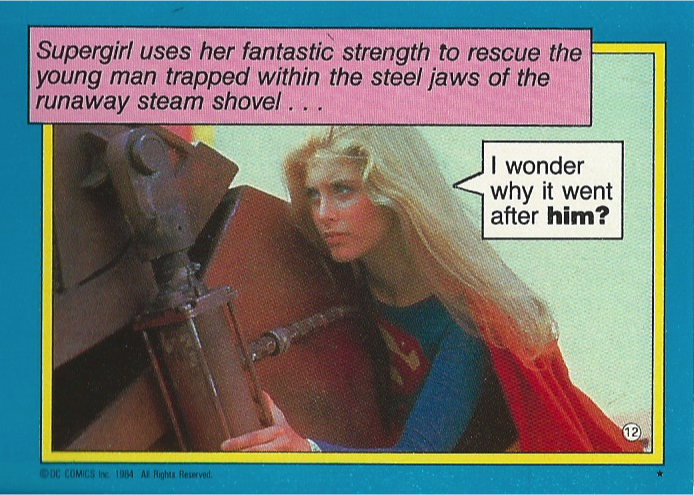 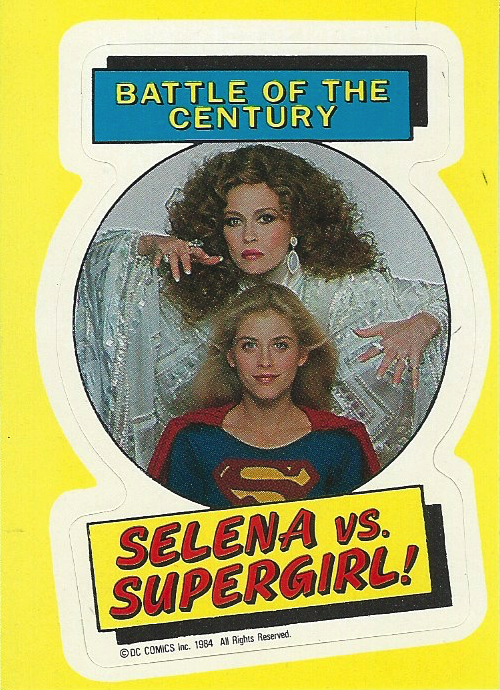