“I have no fear of making changes, destroying the image…because the painting has a life of its own.” – Jackson Pollock 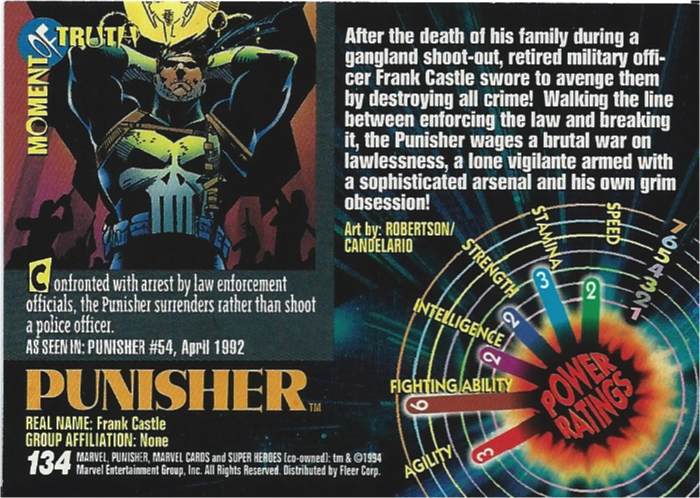 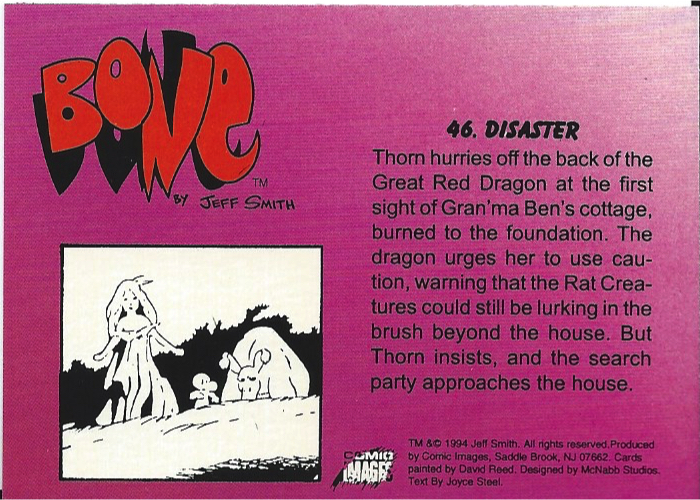 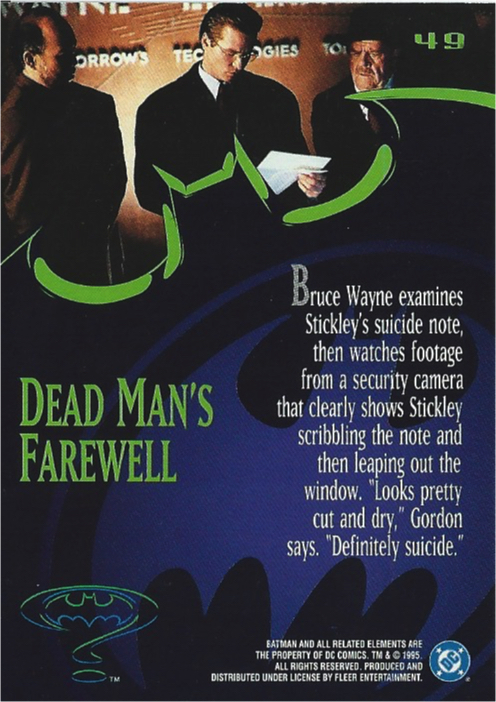 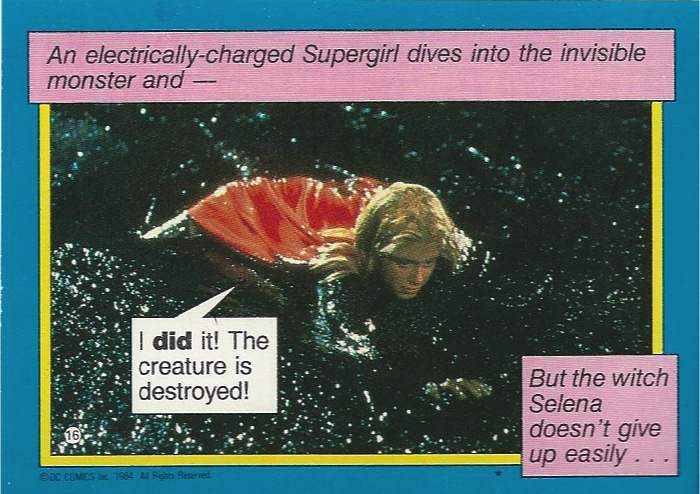 Check out our cool review of SHOWCASE PRESENTS SUPERGIRL VOL. 1! 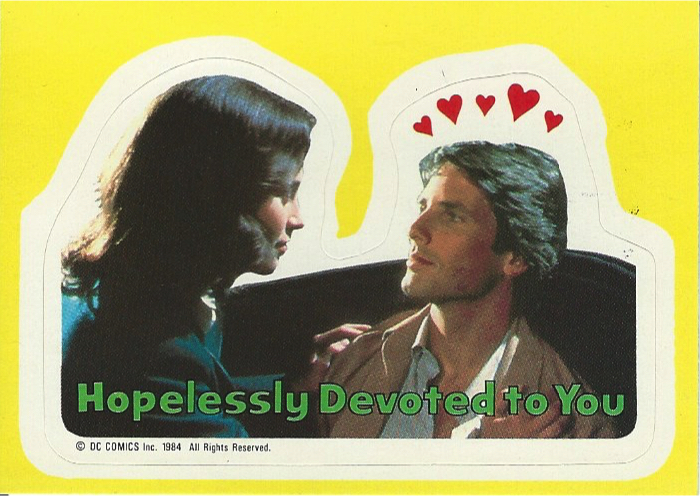