“We do not judge great art. It judges us.” – Caroline Gordon 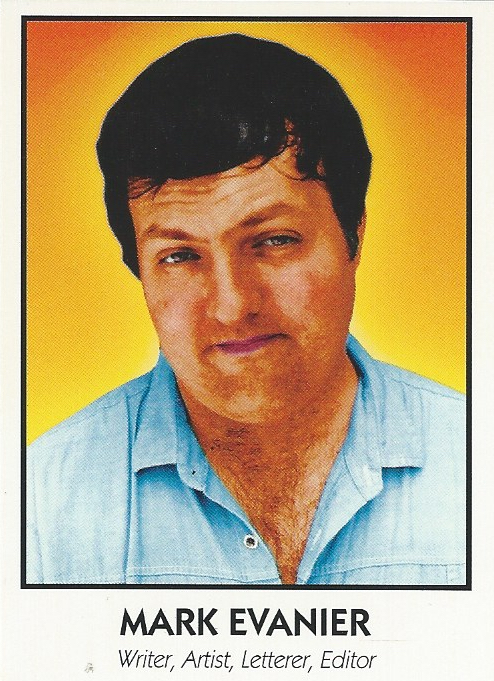 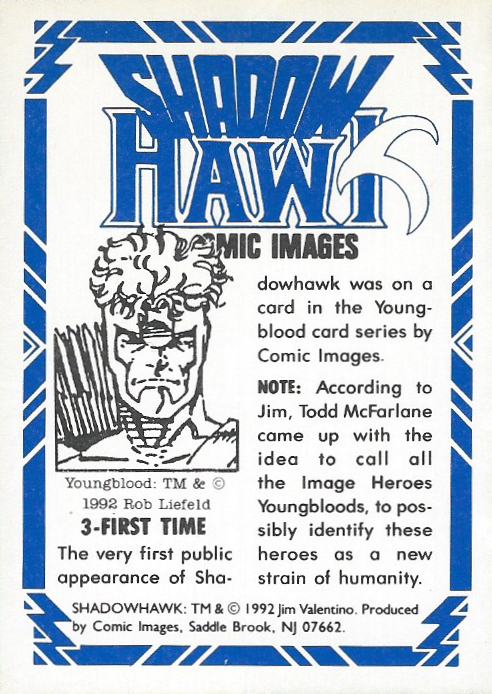 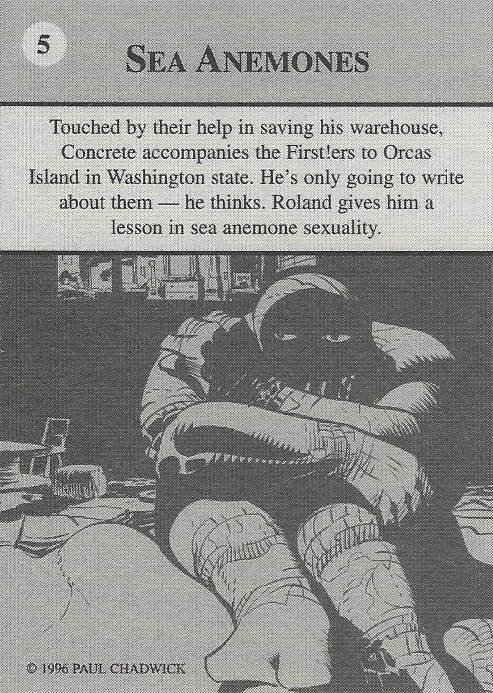 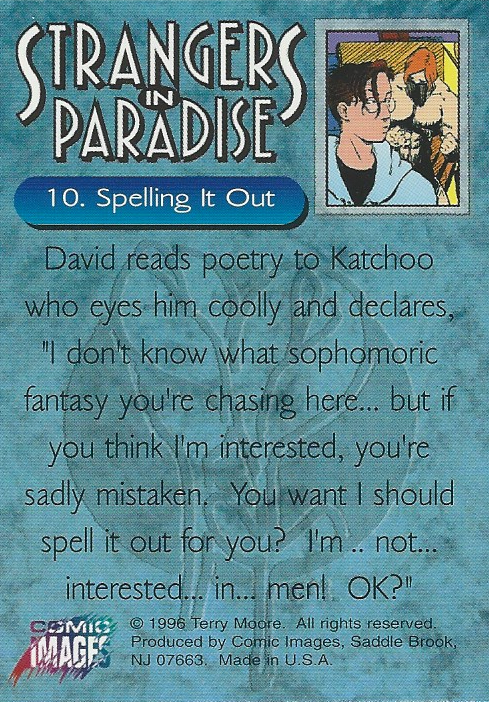 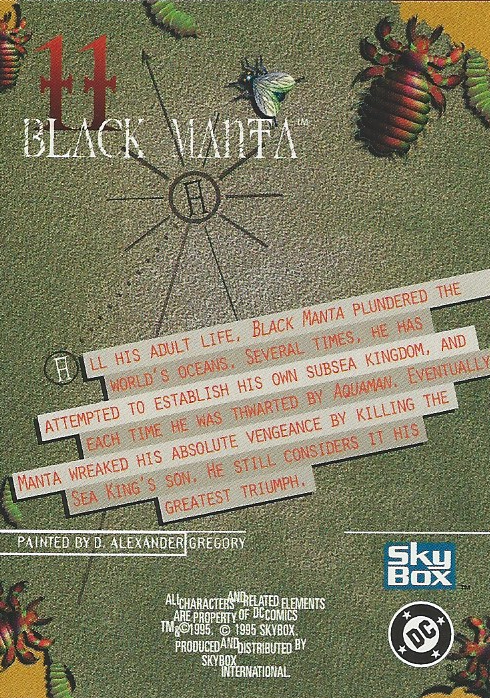 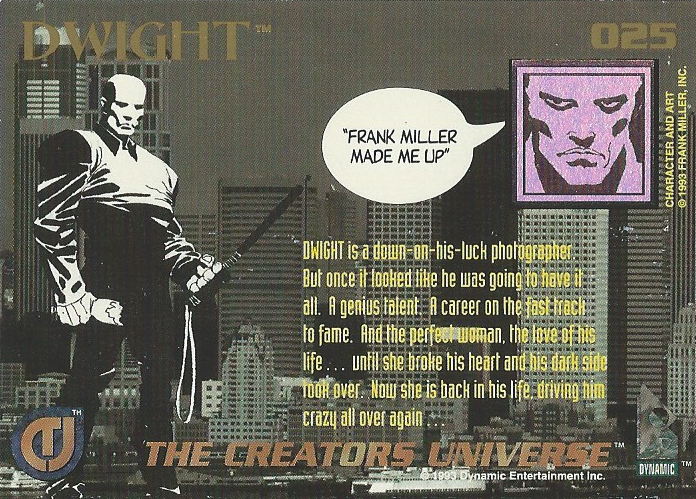 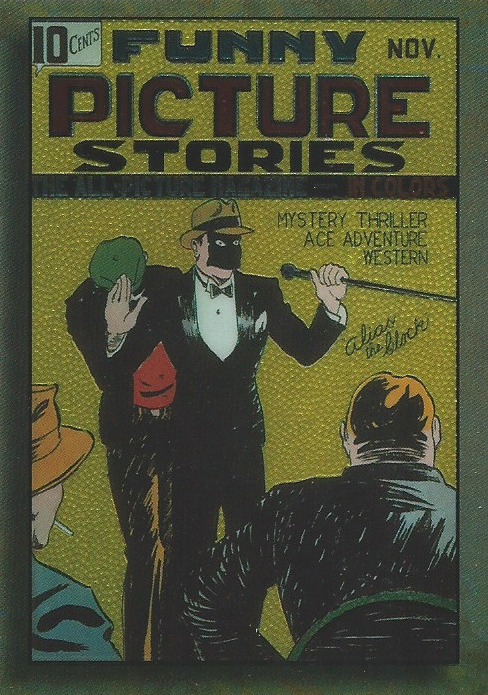