“Sometimes an artist’s first invention is herself.” ― Stephanie Vaughn 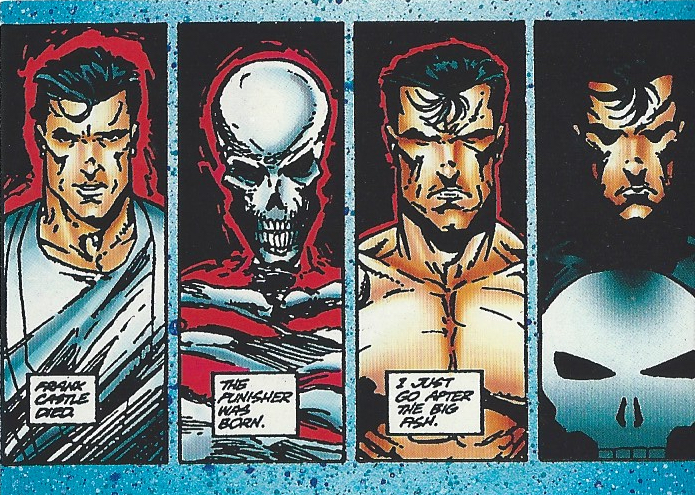 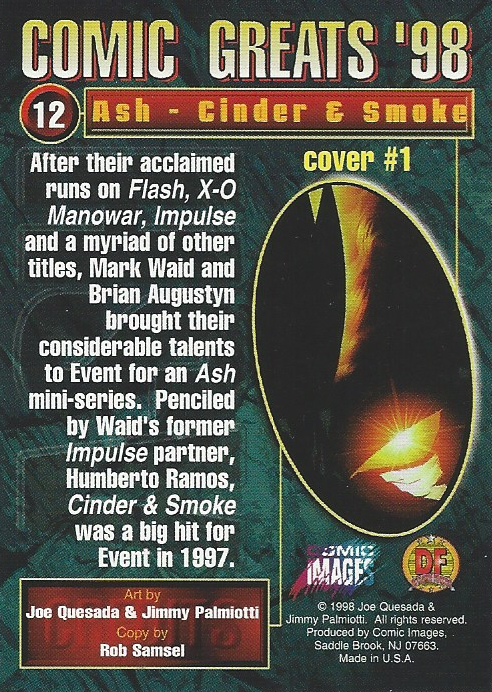 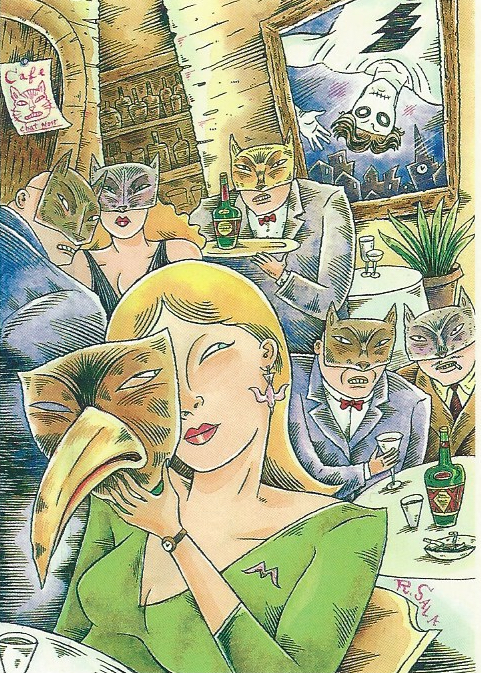