“The best artists know what to leave out.” – Charles de Lint 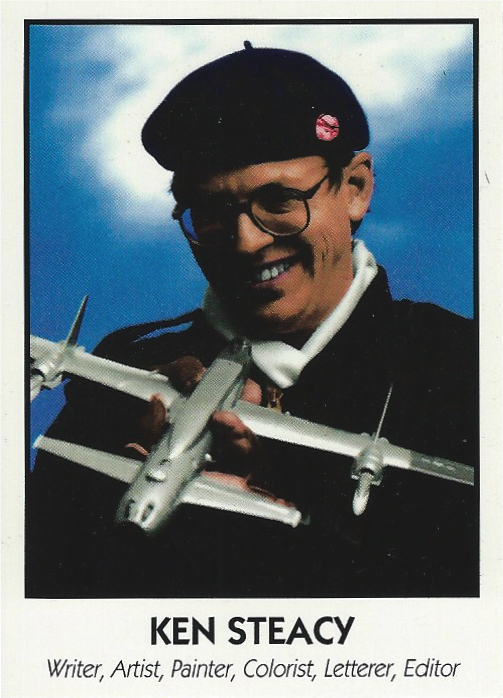 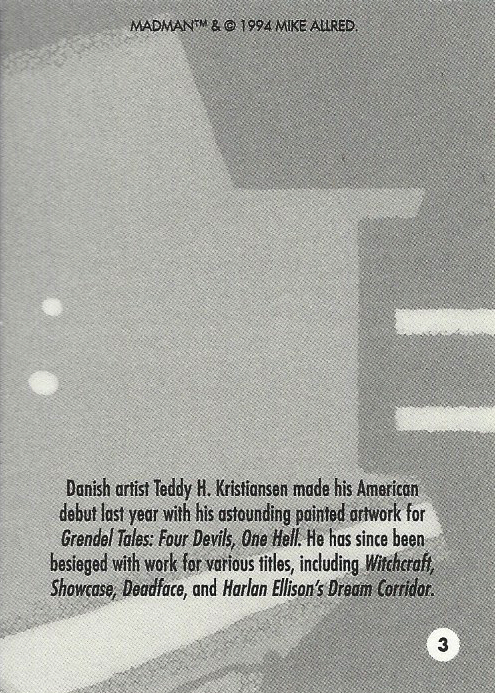 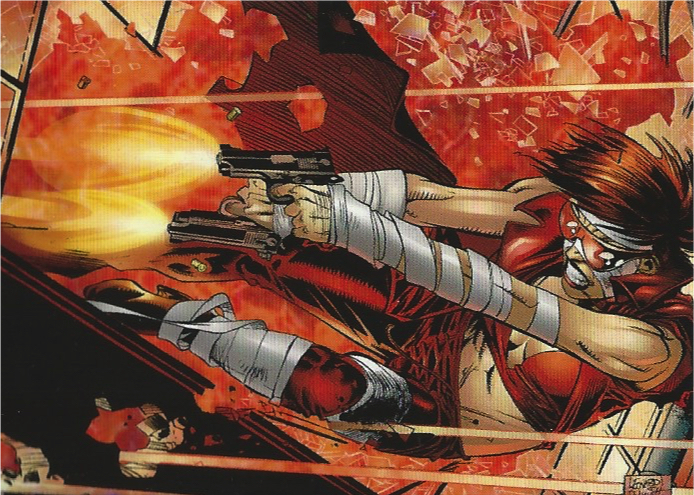 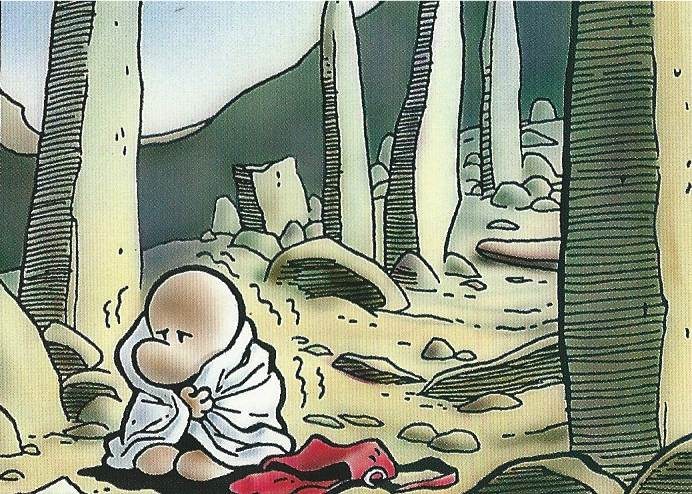 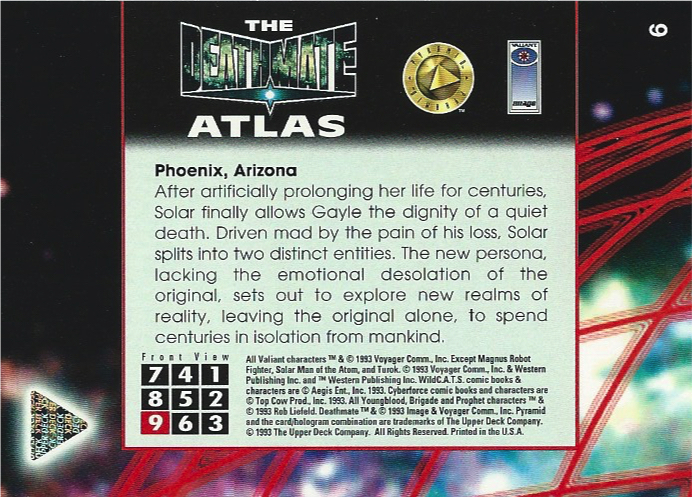 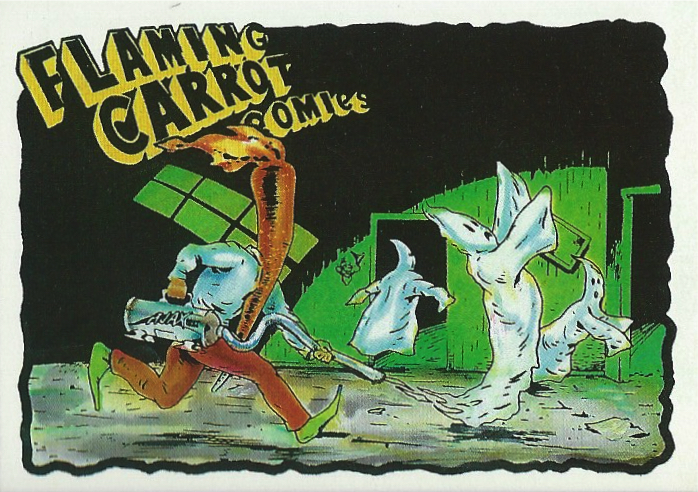