“There is no place for grief in a house which serves the Muse.” ― Sappho 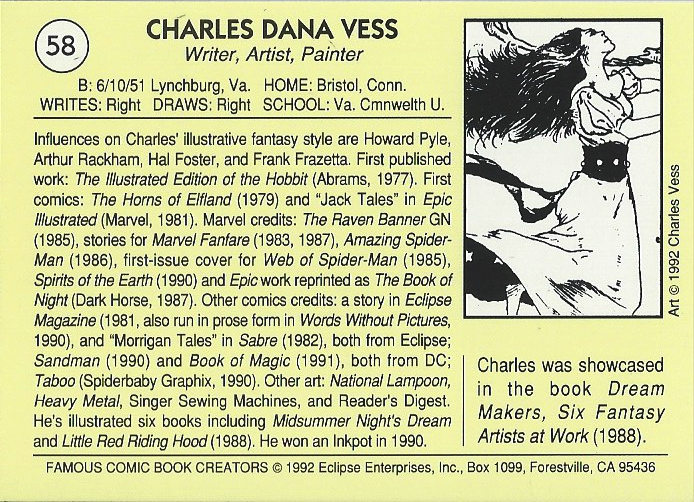 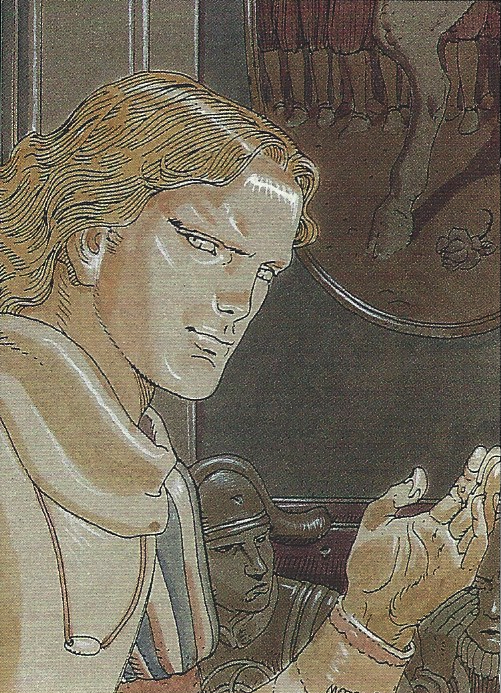 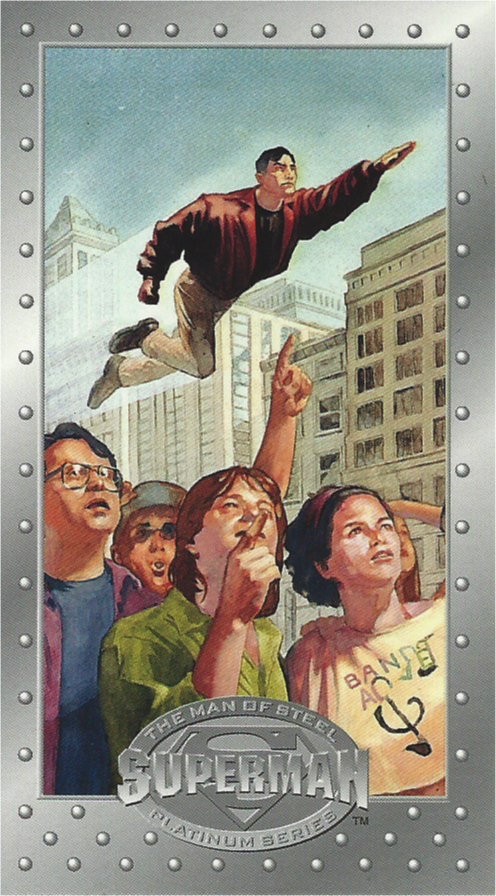