“Art is literacy of the heart” – Elliot Eisner 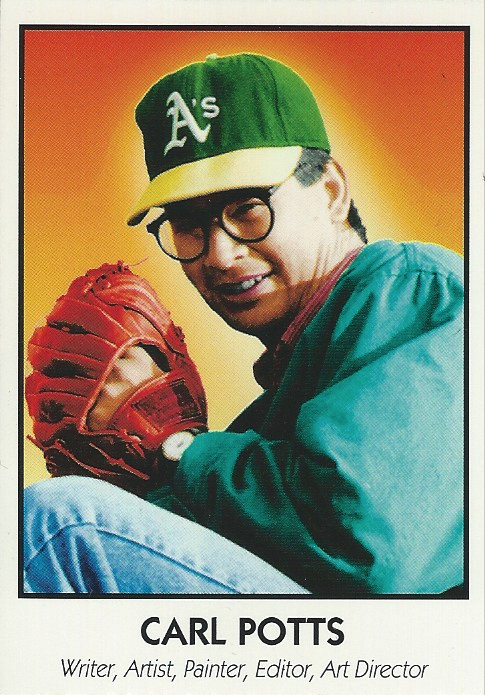 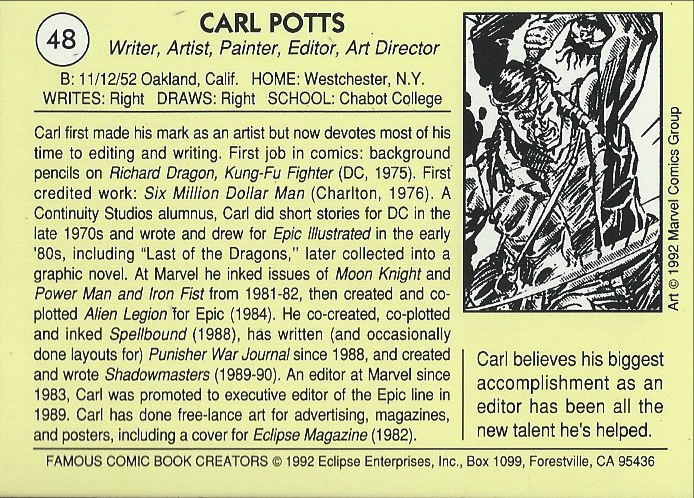 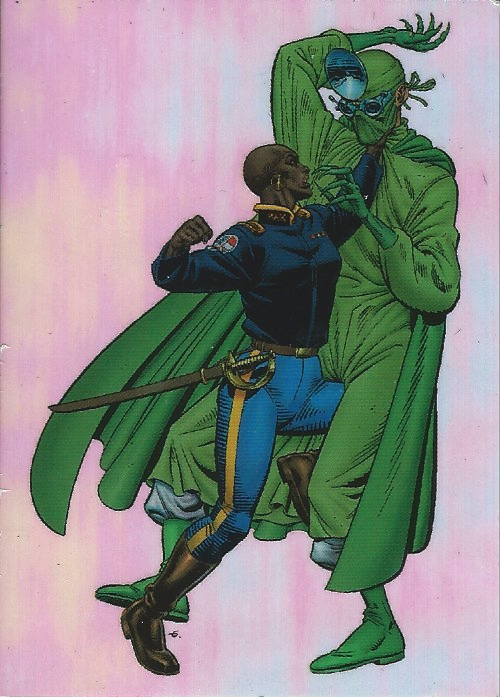 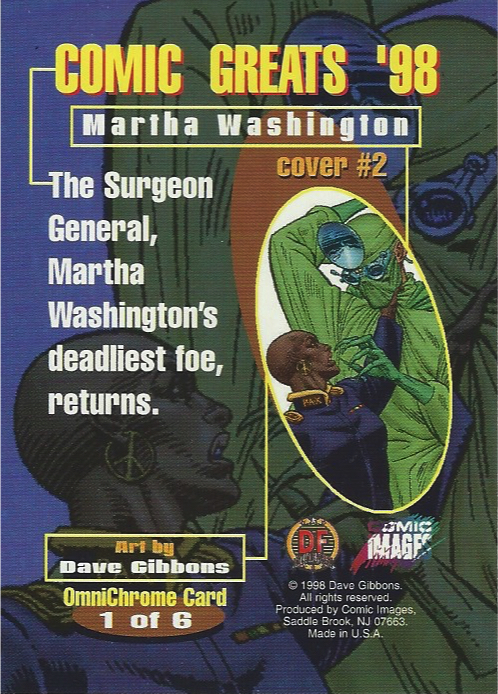 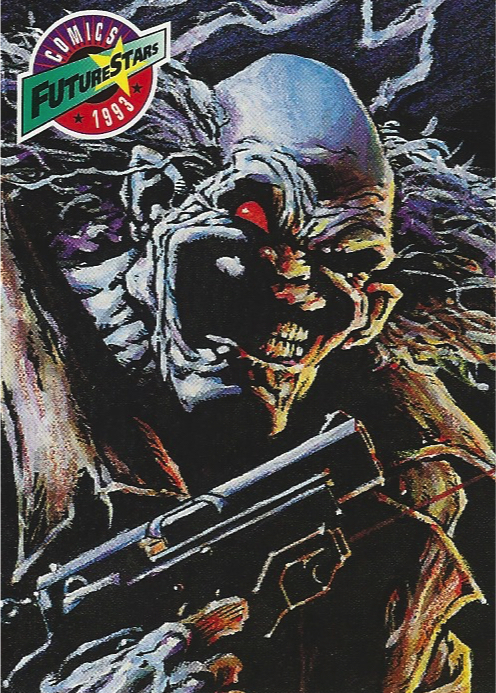 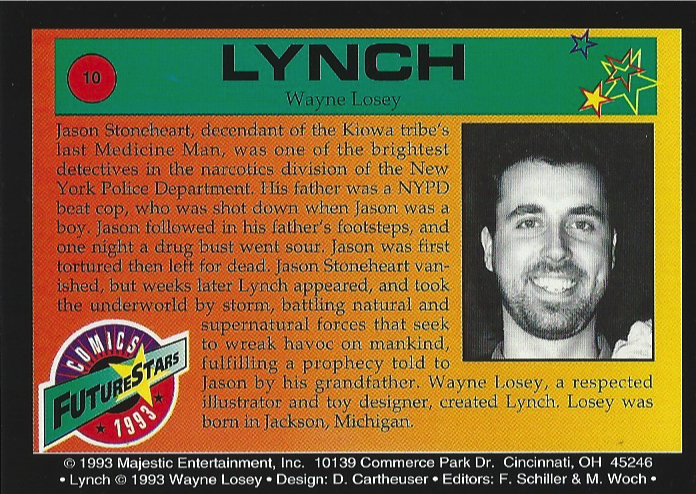 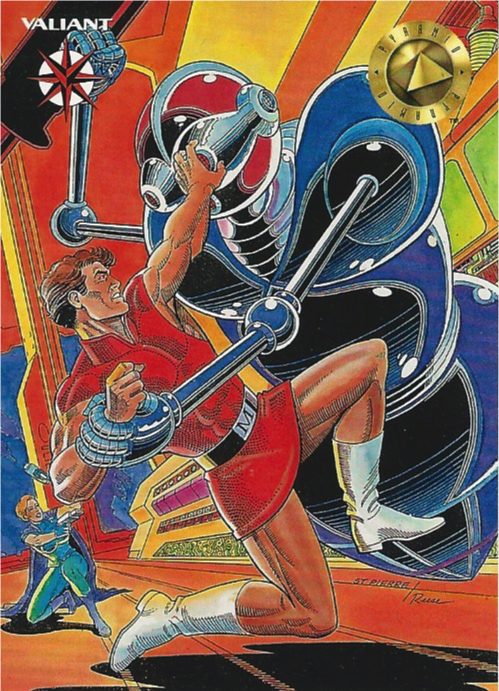 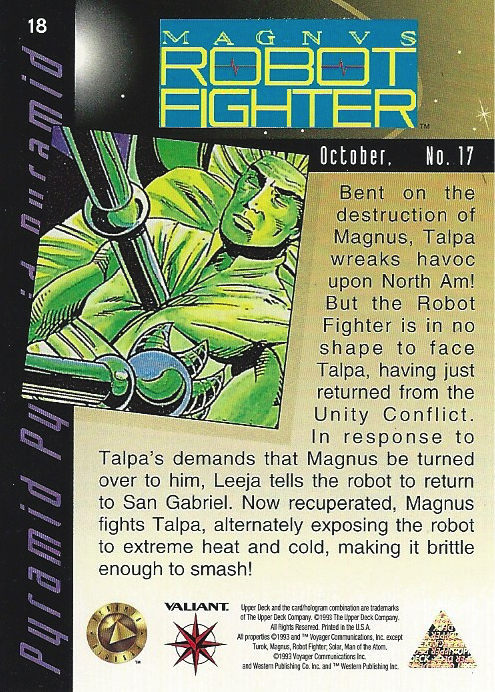 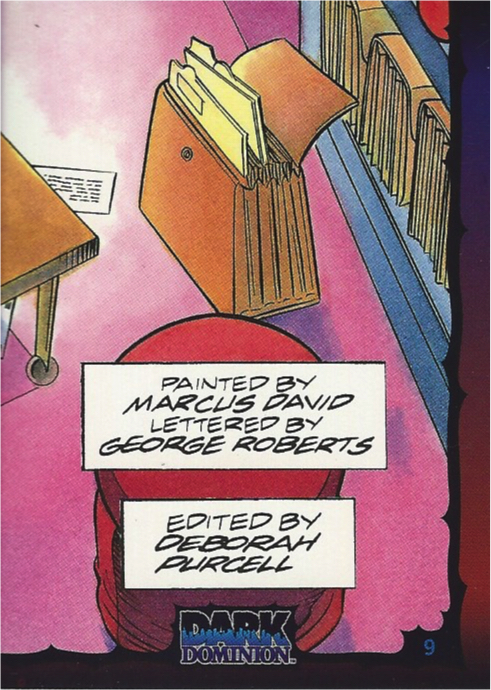 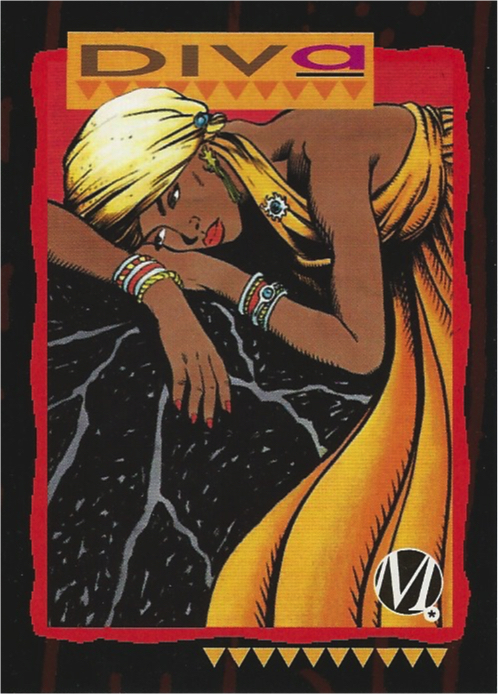 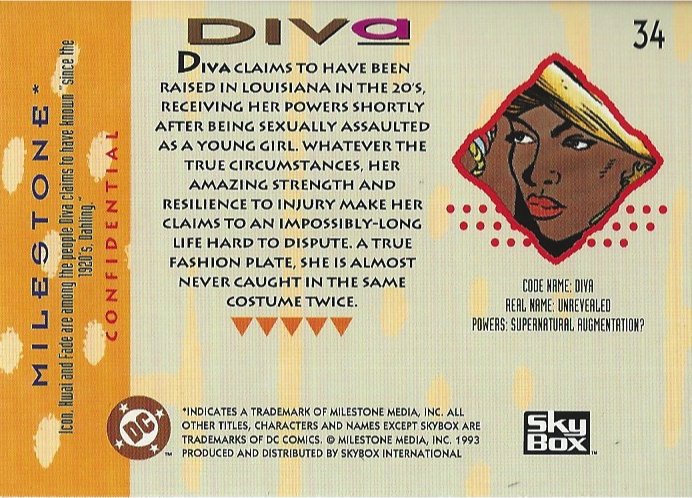 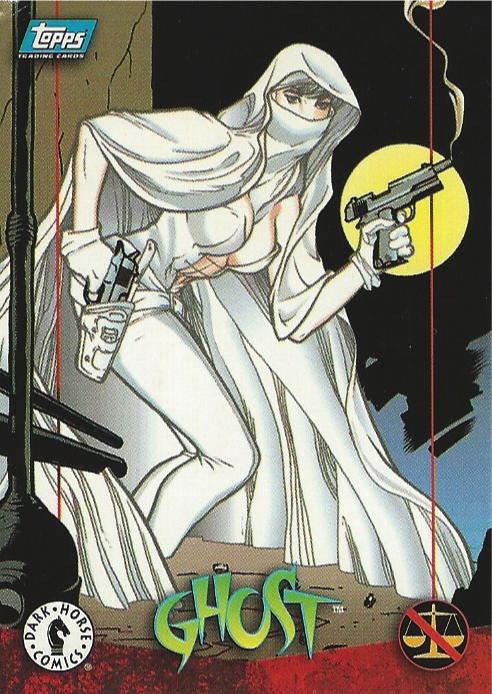 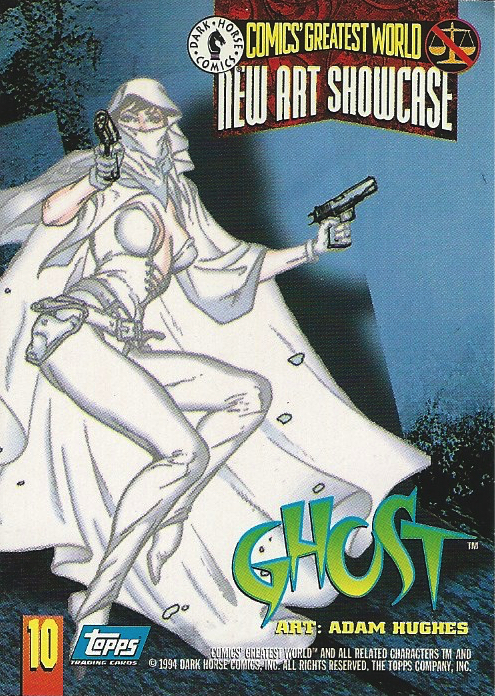 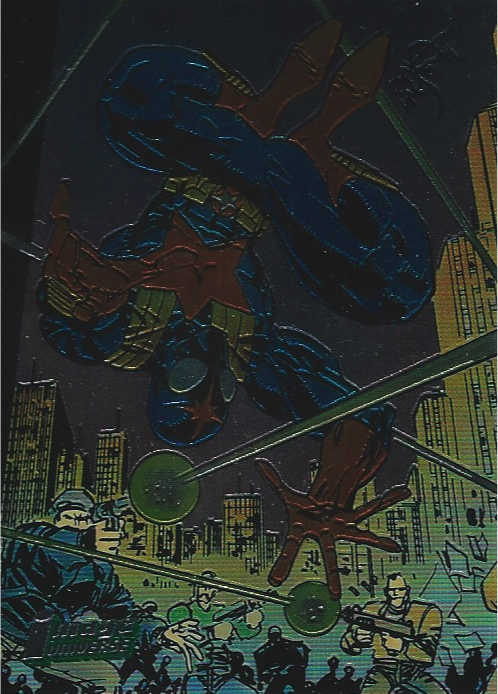 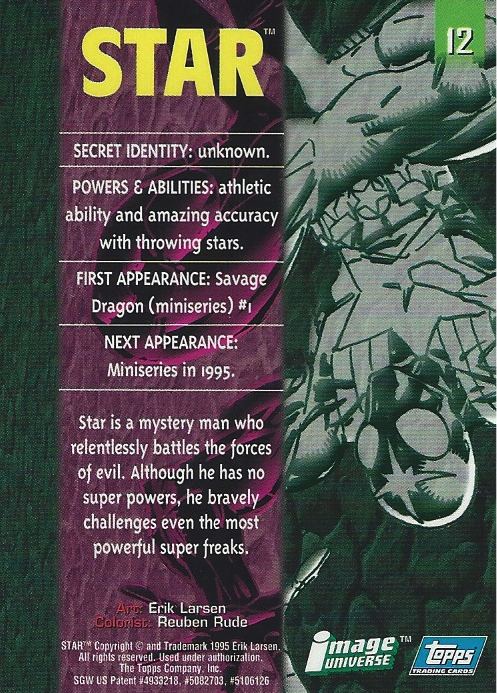