“A beautiful body perishes, but a work of art dies not.” – Leonardo da Vinci 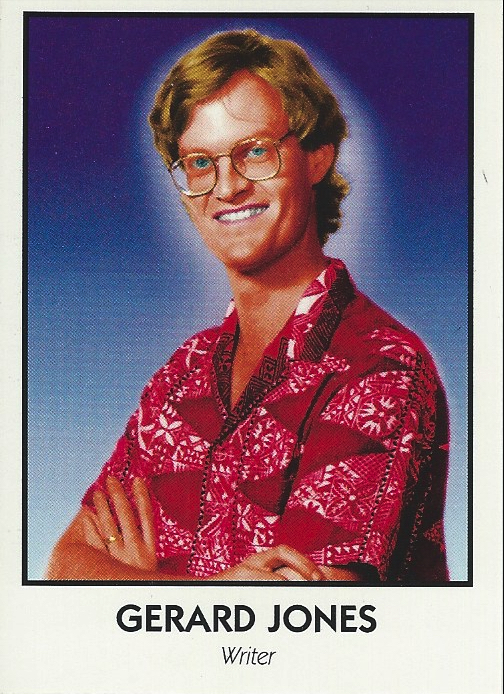 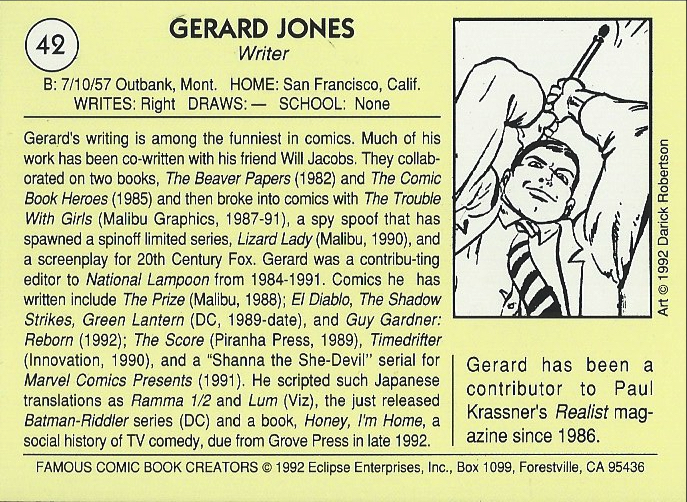 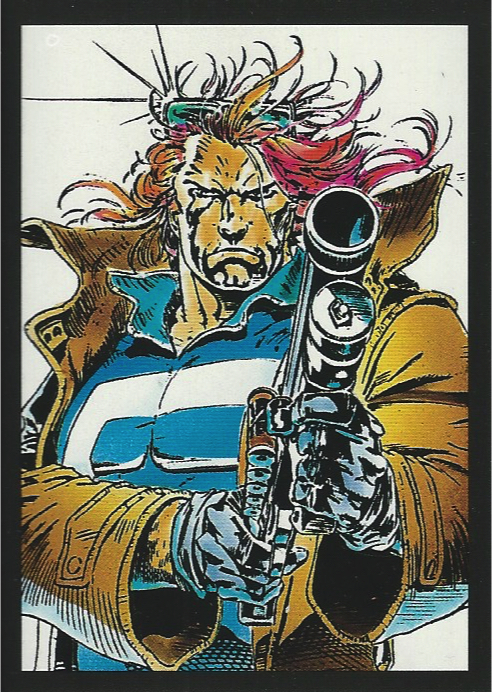 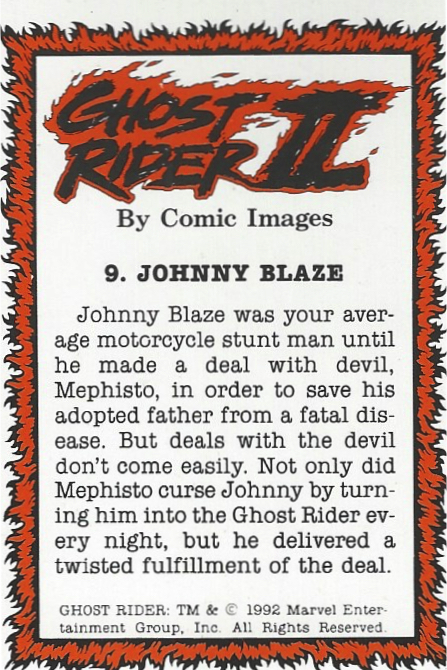 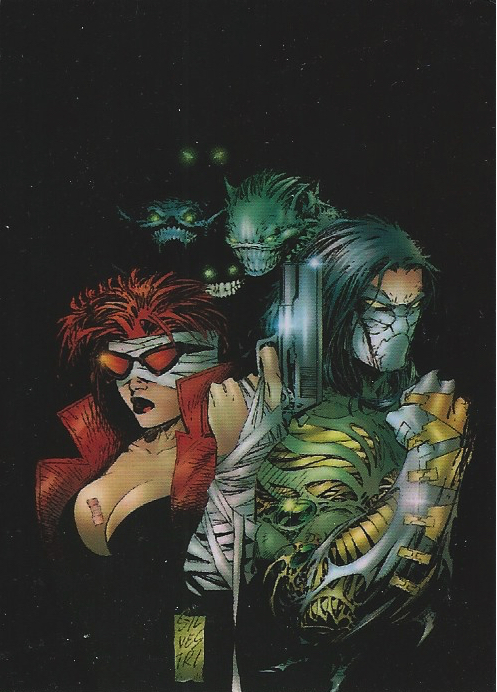 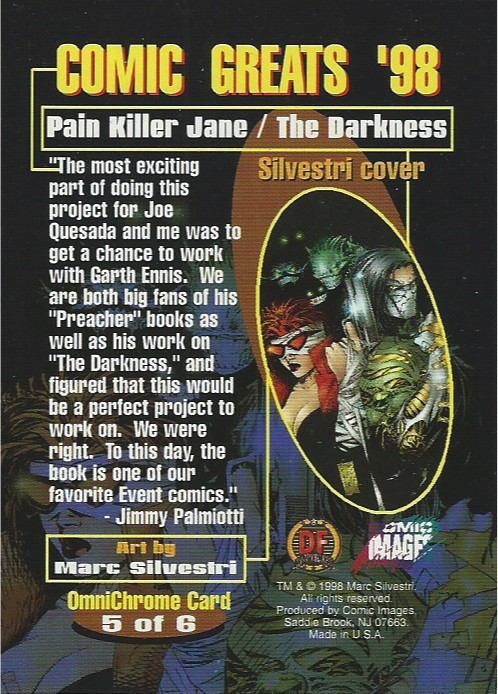 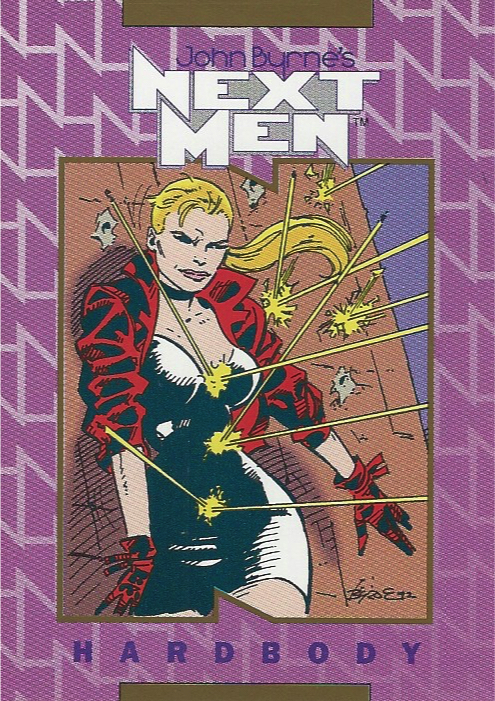 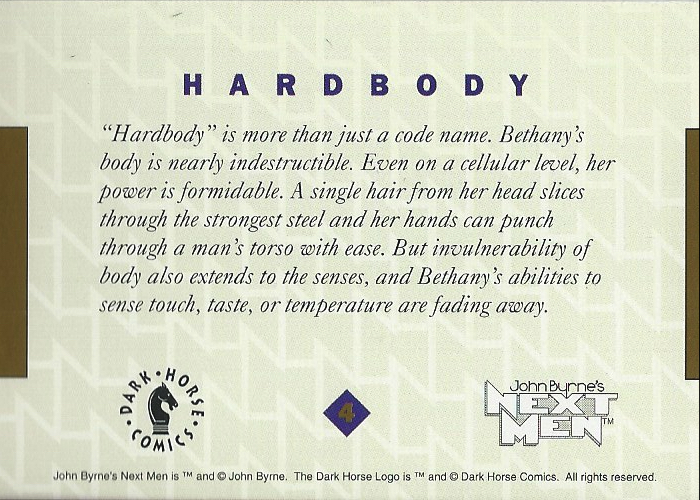 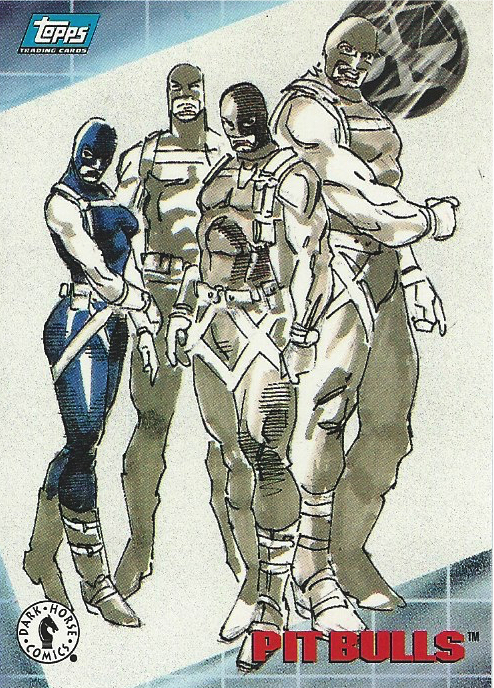 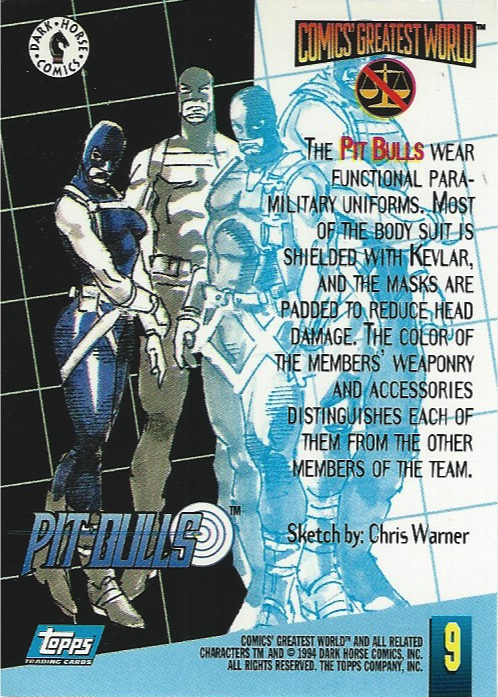 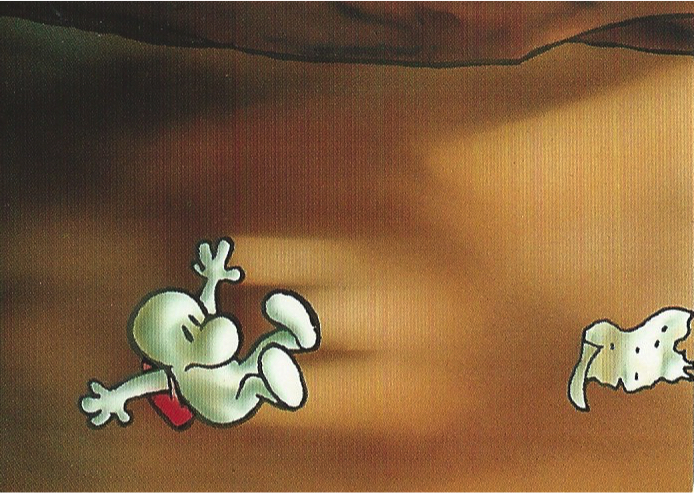 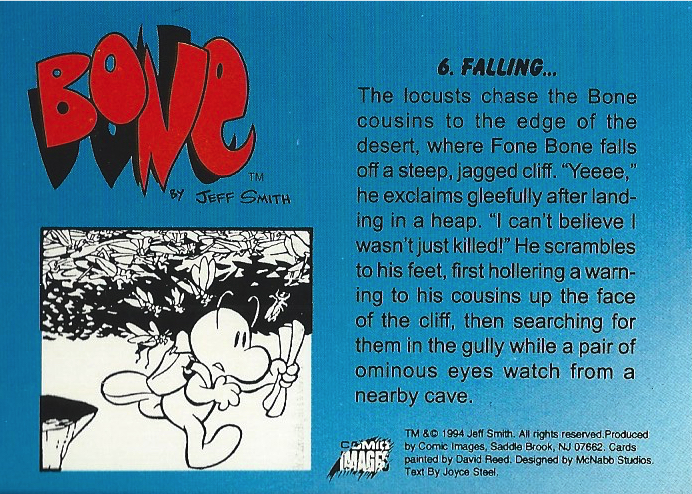 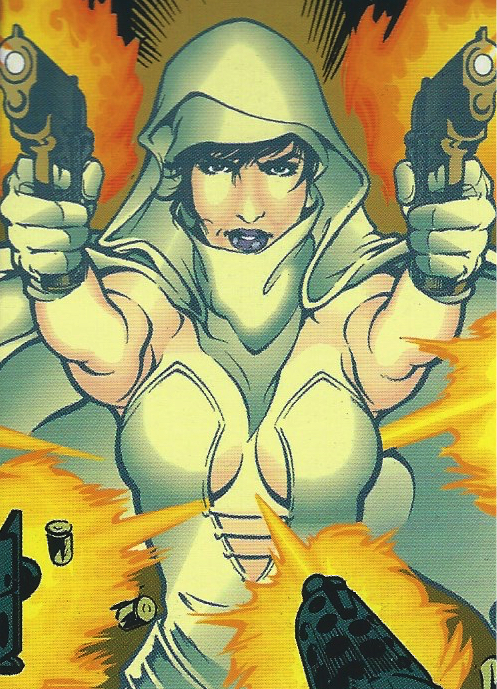 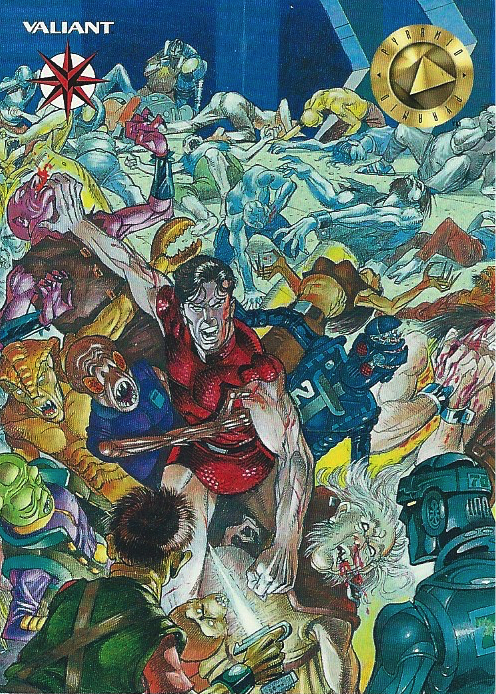 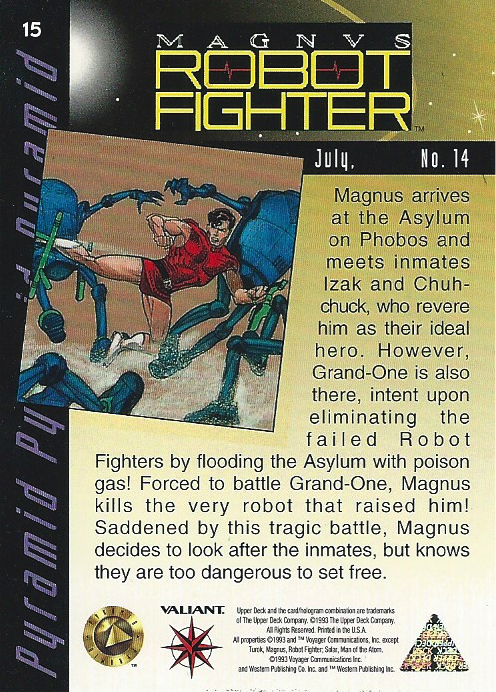