“The defining function of the artist is to cherish consciousness.” – Max Eastman 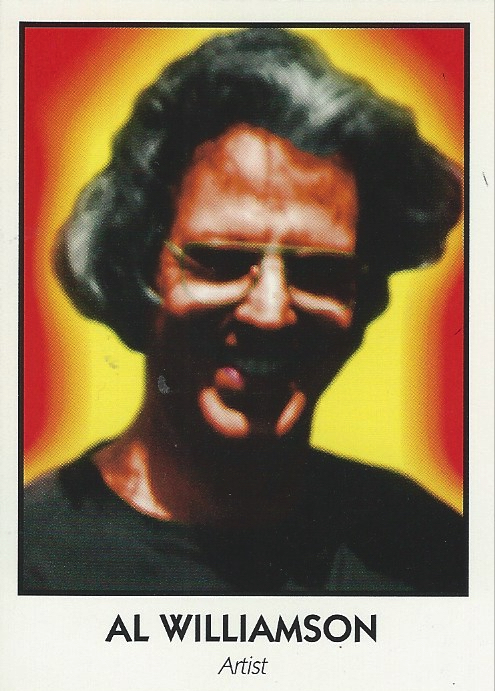 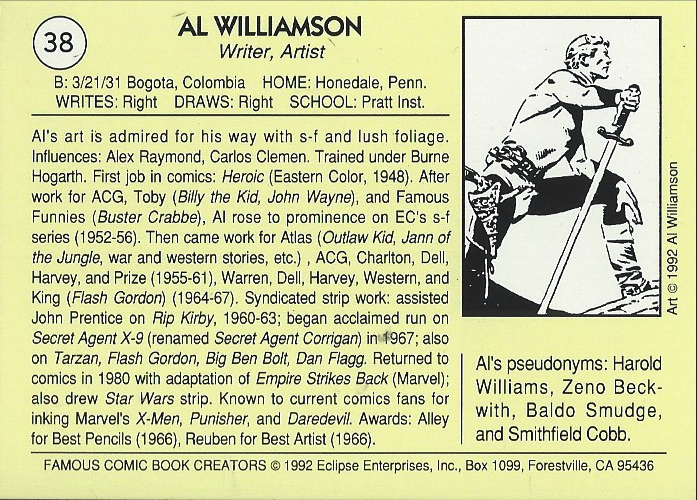 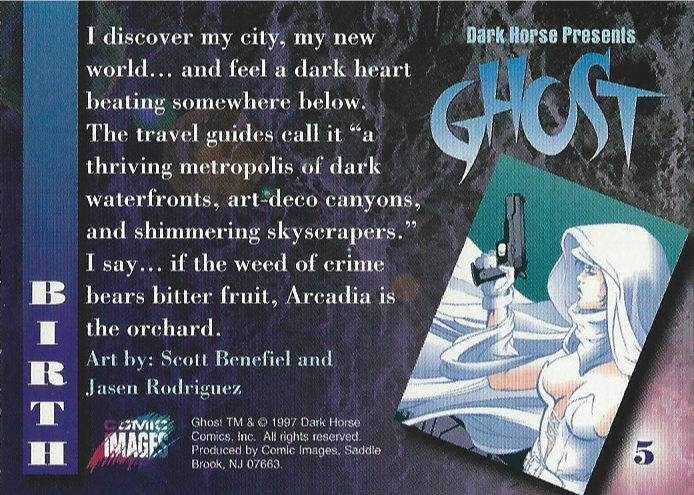 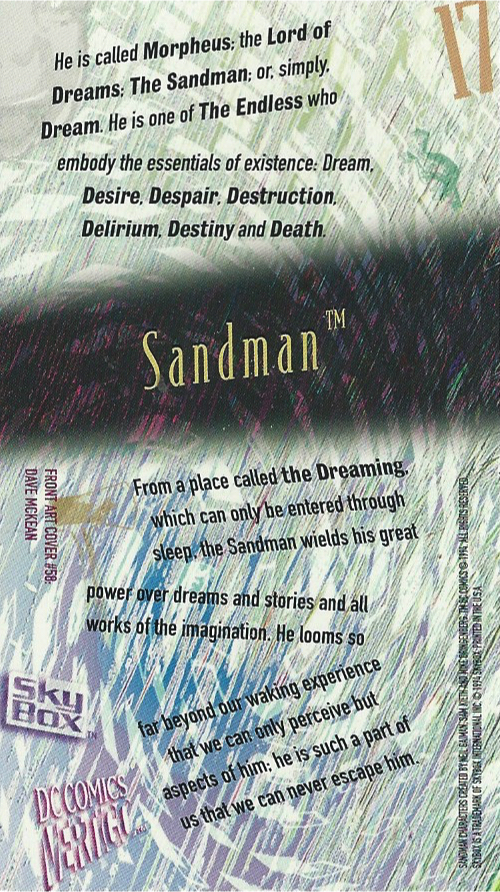 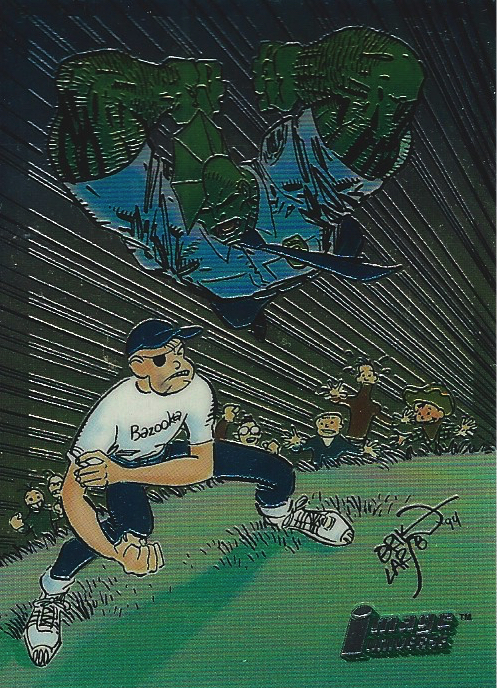 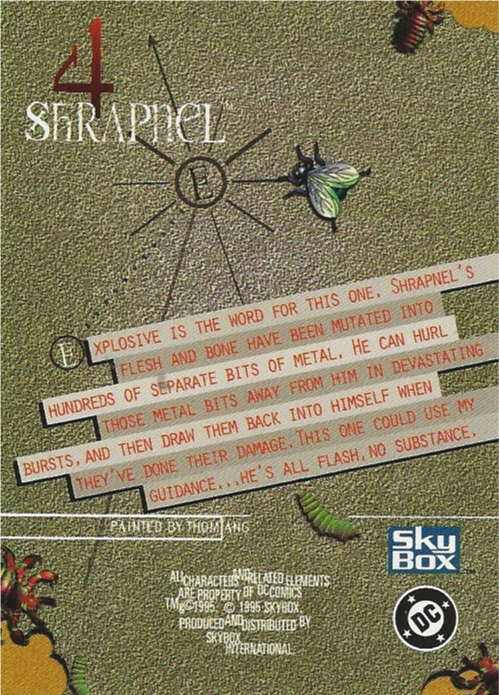