The role of the artist is to ask questions, not answer them.” ― Anton Chekhov 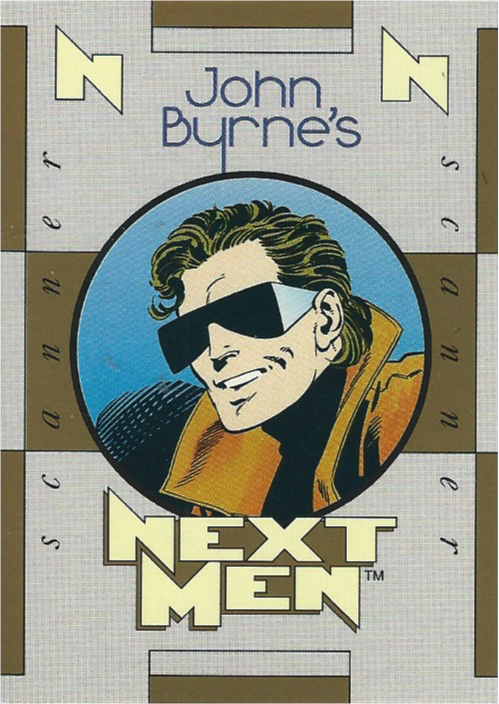 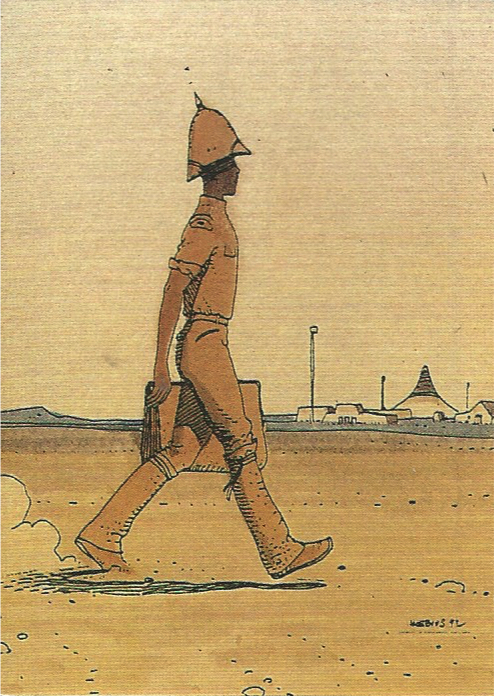 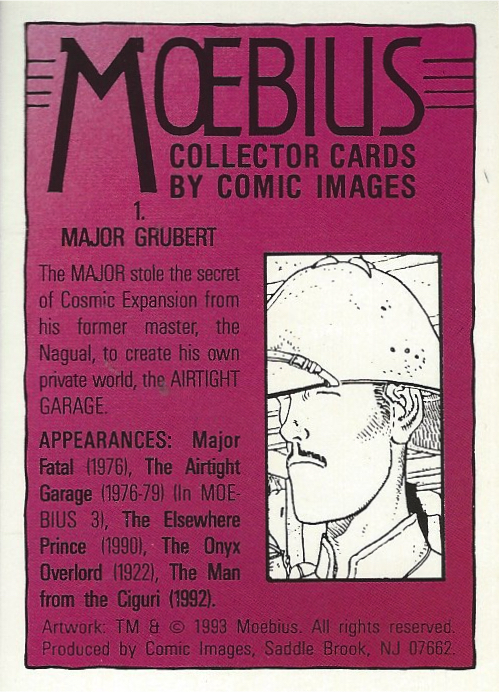 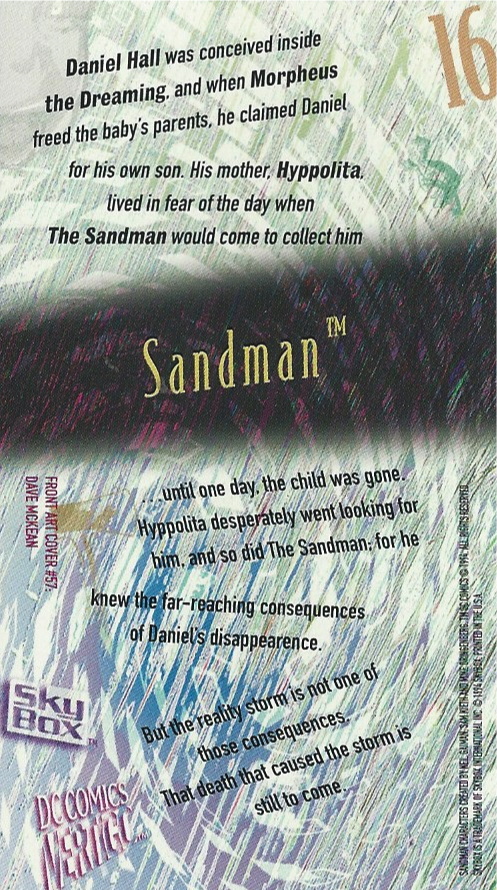