“Art is man’s constant effort to create for himself a different order of reality from that which is given to him.” – CHINUA ACHEBE 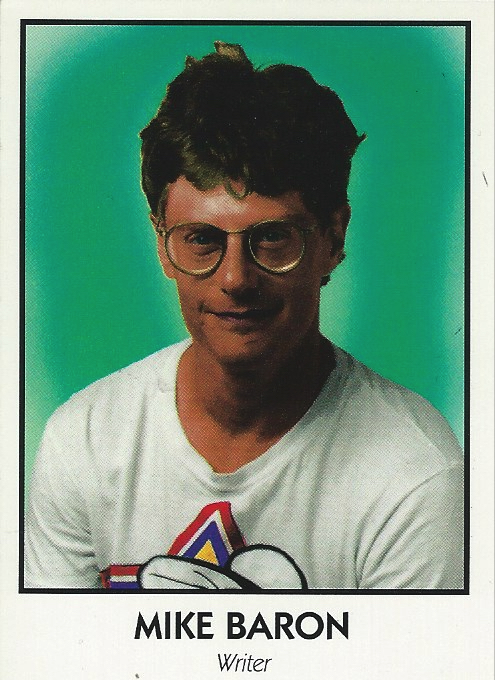 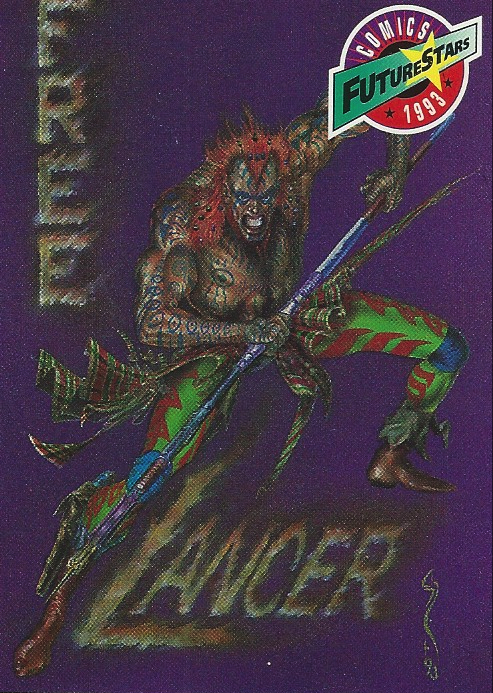 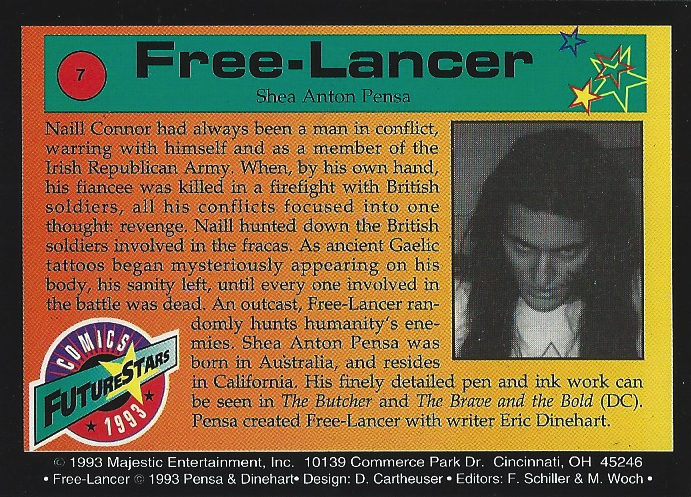 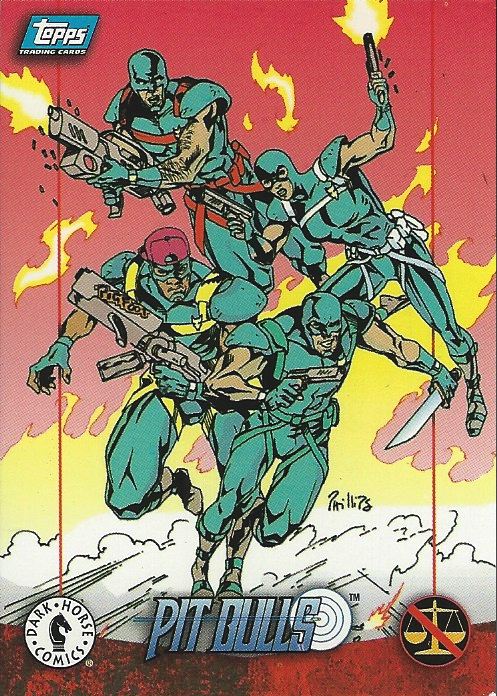 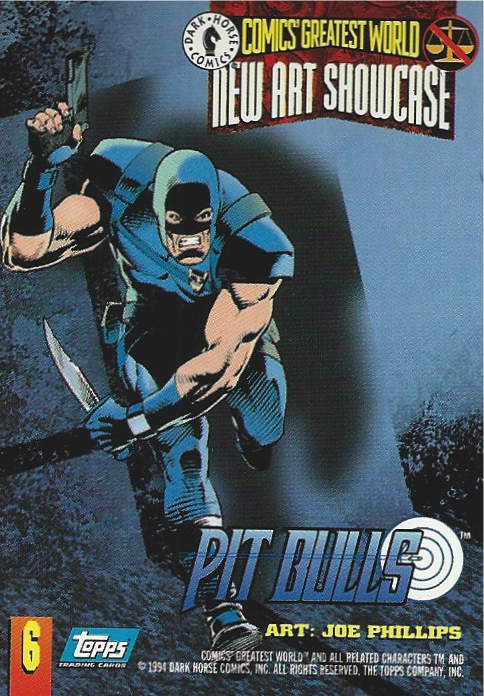