“There is nothing more truly artistic than to love people.” ― Vincent van Gogh 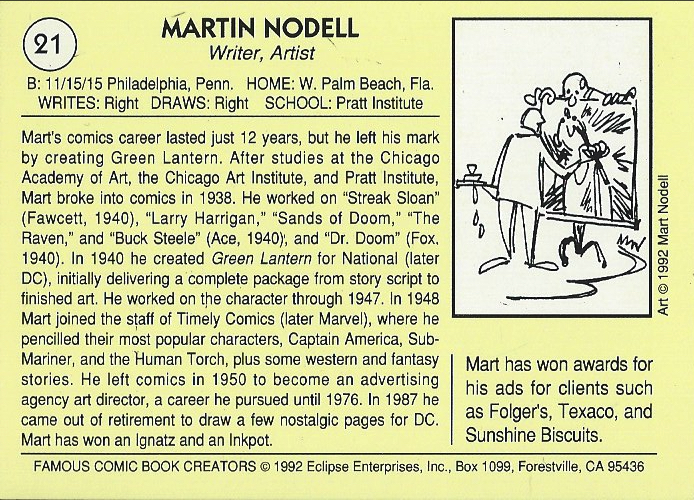 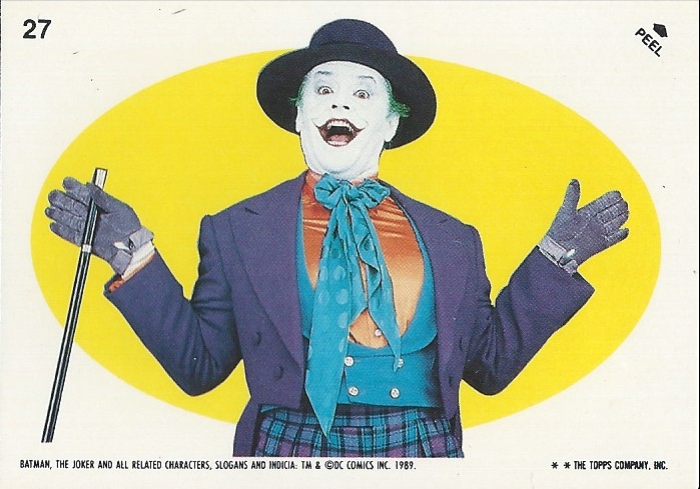 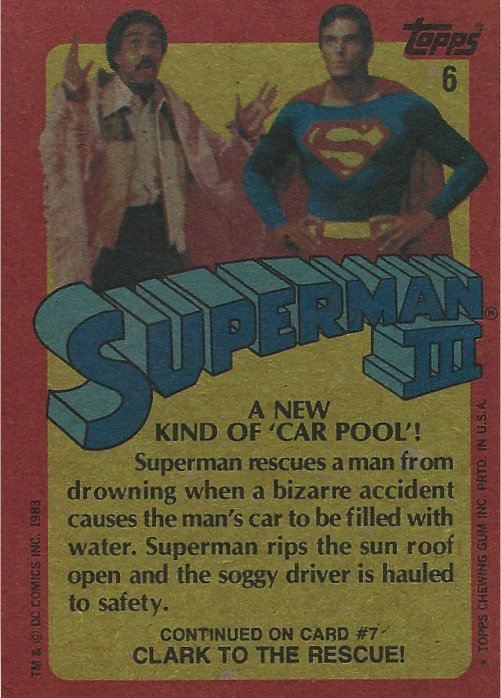 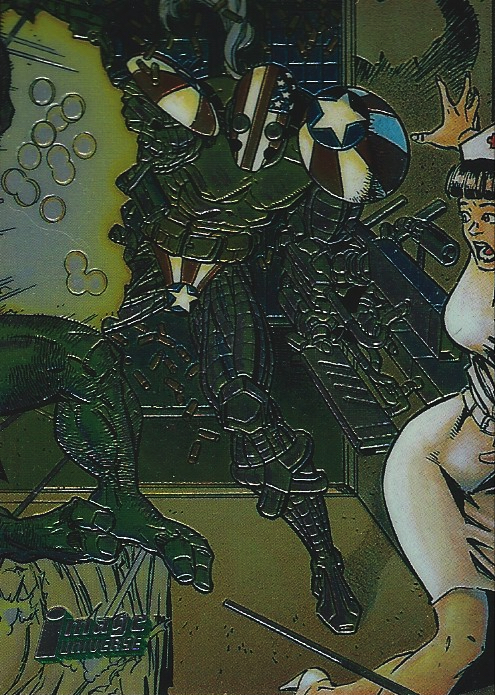 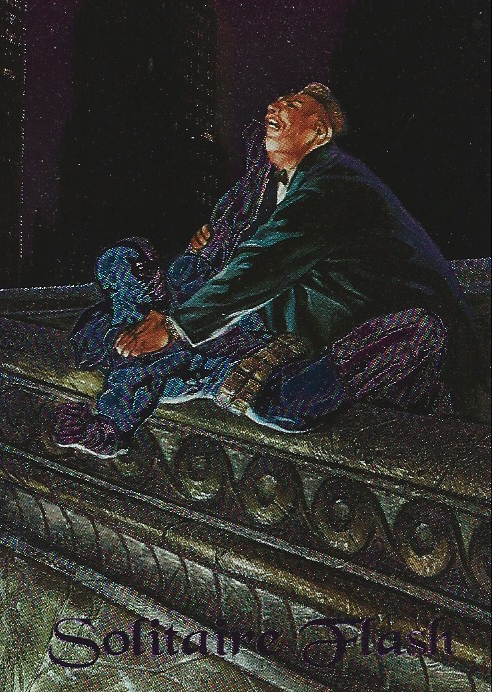