“An artist never really finishes his work; he merely abandons it.” – Paul Valéry 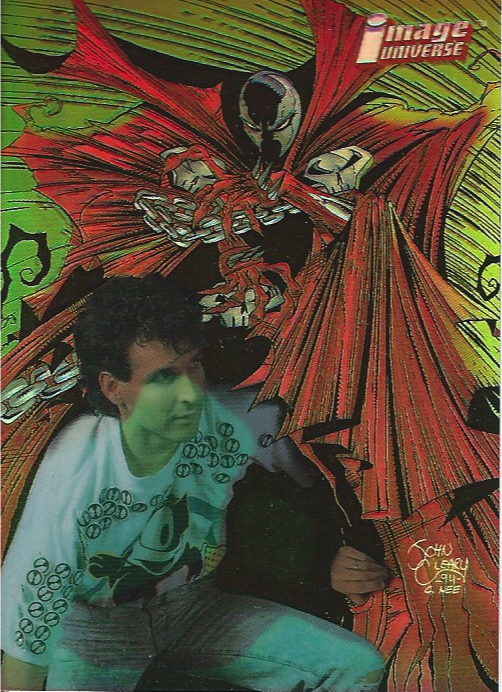 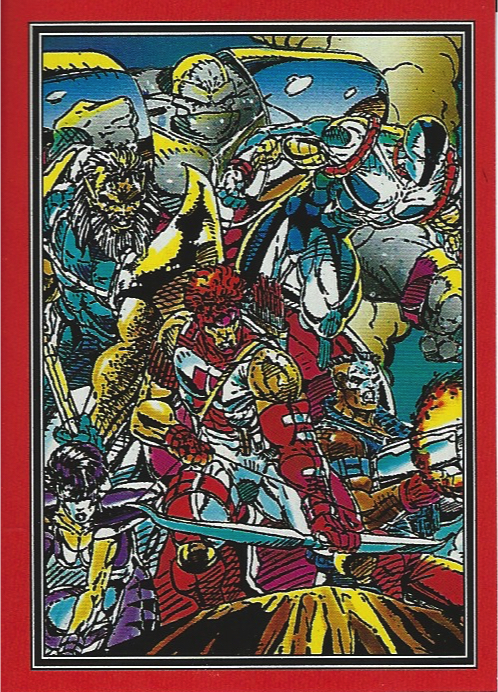