Welcome to Marvel Saga, a new monthly podcast from the creative minds behind Comic Reflections and the Worst. Comic. Podcast. EVER!

Comic Reflections, hosted by Nicholas Prom, looks at comics from the Silver and Bronze Ages. The Worst. Comic. Podcast. EVER!, co-hosted by Jerry McMullen, is a weekly show looking at comics, movies, and TV shows with reviews, previews, and interviews. 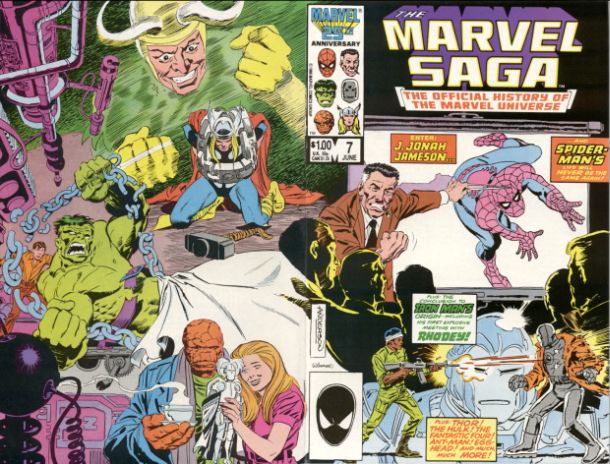 In this issue, Iron Man finds his heart in Southeast Asia, the Hulk reads Flowers for Algernon, and Spider-Man shoots for the stars. Plus we say a fond farewell to Fabulous Flo Steinberg and Joan Lee.